Scientists confirm Europe just had its warmest summer on record 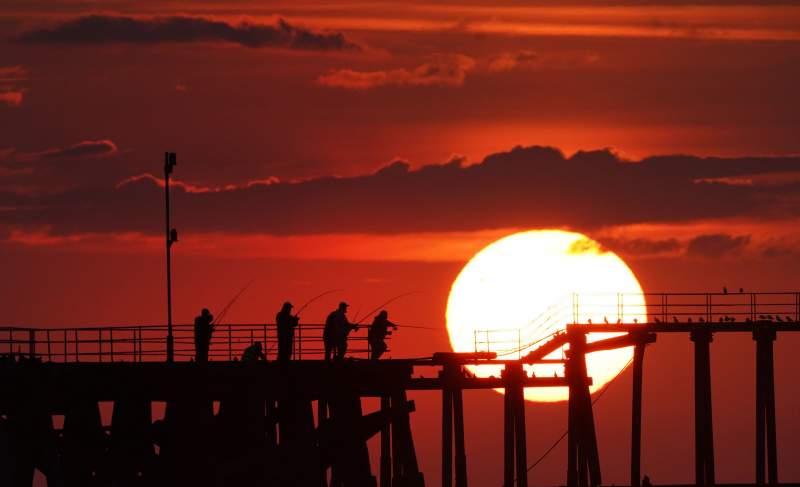 Scientists have confirmed that Europe just had its warmest summer on record.

Europe has just had its warmest summer on record this year, though only by a small margin over two previous highest temperatures for June-August, said European Union scientists on Tuesday.

The EU’s Copernicus Climate Change Service said the average surface air temperature in June-August was close to 1.0C above the 1991-2020 average, making it the hottest in its dataset. The previous warmest summers, 2010 and 2018, were 0.1C cooler.

The 2021 summer temperature marks the latest milestone in a long-term global warming trend as emissions of greenhouse gases change the planet’s climate.

Copernicus’ records go back to 1950 but are cross-checked with other data sets that can be traced back to the mid-19th century.

Earlier on Tuesday, September, 7, green groups called for the COP26 conference, which was put back from last year due to the COVID crisis and is scheduled to take place from Oct. 31 to Nov. 12 in Glasgow, to be delayed.

Typically delegates from more than 190 countries attend the annual talks, yet with many countries grappling with COVID-19 and poorer nations struggling to access vaccines, they should be postponed, the Climate Action Network (CAN) said.

To many experts, these events offer just a glimpse of what lies ahead in future summers because of climate change.

This week, a United Nations panel released an alarming report on the state of climate change and the consequences of further global warming. The assessment highlighted the threat of extreme weather events, including how global warming will make heat waves both more frequent and more intense.

The U.N.’s Intergovernmental Panel on Climate Change found that severe heat waves that previously occurred once every 50 years will now likely happen once per decade. And in a study published last month in the journal Nature Climate Change, scientists determined that record-shattering heat events are up to seven times more likely to occur between now and 2050, and more than 21 times more likely to occur from 2051 to 2080.