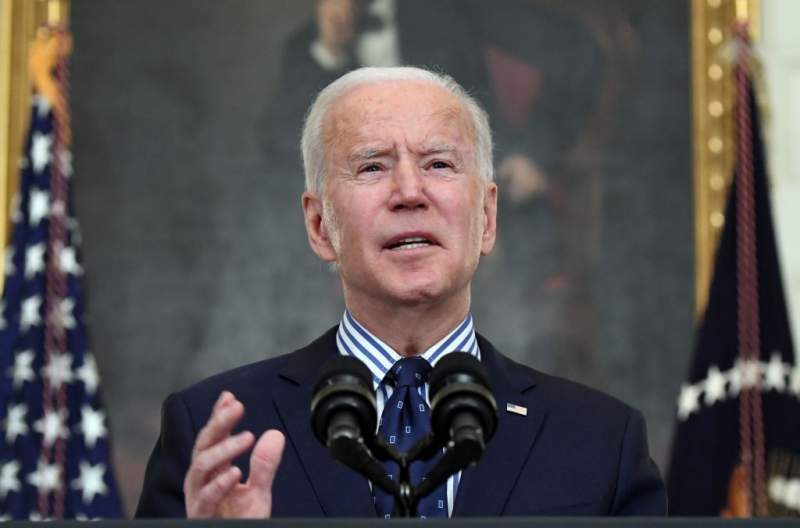 Piers Morgan has launched a blistering attack on President Joe Biden and his “shameful” handling of Afghanistan.

As the 20th anniversary approaches, the Taliban’s apparent victory in Afghanistan is shameful, Morgan writes in his Daily Mail column.

“The Taliban declared total victory in the 20-year war that ensued after America invaded Afghanistan to avenge the 9/11 atrocity, claiming they had seized control of Afghanistan’s Panjshir province, the last of 34 provinces to hold out against them. America’s defeat to just 75,000 murderous medieval thugs is thus complete. And the full scale of that defeat is only slowly becoming depressingly clear.

“The appalling scenes in the immediate aftermath of the withdrawal were horrendous enough, notably the suicide bomber attack on Kabul airport that killed 13 US troops and several hundred desperate Afghan people including scores of women and children.

“But to rub salt in the corpses, blood and wounds, gleeful Taliban fighters have been marching around taunting America by posing in US military clothes and equipment, holding mock funerals for American, British, French and NATO forces, hunting down and killing anyone who supported the US or its allies, and ordering terrified Afghan women back inside their homes on pain of severe punishment,” Morgan wrote on September 6.

“Twenty years on from 9/11, Biden has made the US look weak, spineless, cowardly, and disloyal. It’s hard to imagine a worse, more humiliating way to commemorate a day that is so painfully etched in every American’s heart. Or a more shameful one. It could, and should, cost him his job,” Morgan added.