Boeing board members to face lawsuit over 737 Max crashes 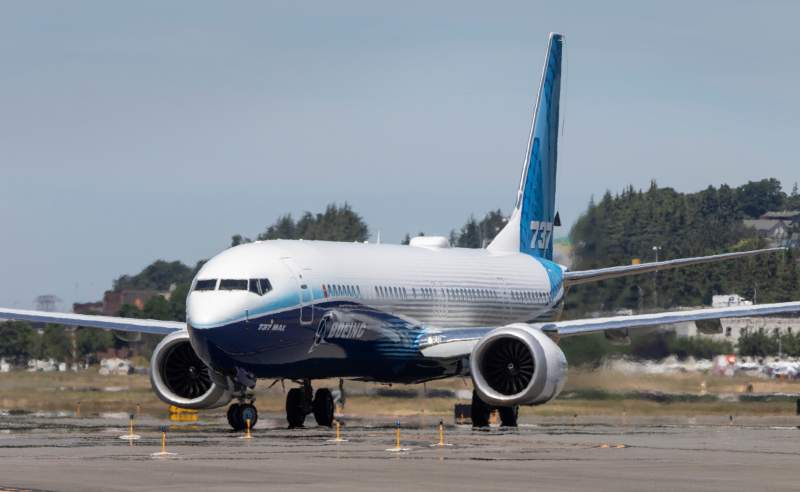 Boeing board members to face lawsuit over 737 Max crashes

Boeing board members will have to face lawsuits over two 737 Max crashes.

Boeing’s board of directors have been told by a US judge that they must face a lawsuit from shareholders over two fatal crashes that killed hundreds of people.

The manufacturer’s model 737 MAX was grounded for 20 months worldwide in March 2019 after 346 people were killed in two crashes — the Lion Air disaster in Indonesia in 2018 and an Ethiopian Airlines crash the following year- both apparently caused by a fault in the MCAS system which was supposed to level the plane in flight.

The lengthy ruling stated that “the Board should have heeded but instead ignored” a “red flag” about the aircrafts’ safety systems, known as MCAS, following the first crash.

“The stockholders may pursue the Company’s oversight claim against the board,” Vice-Chancellor Morgan Zurn said Tuesday, dismissing two other claims.

Boeing told the BBC it would “consider next steps”.

The Delaware ruling noted the real victims of the crashes were the ones who died and their loved ones, however, “corporate law recognizes another set of victims: Boeing as an enterprise, and its stockholders.”

Following the two crashes, the company has faced steep fines.

At the beginning of the year, Boeing agreed to pay $2.5 billion in fines and settle a criminal charge over claims they defrauded regulators overseeing the 737 MAX. The next one was in May when Boeing also agreed to pay a $17 million fine and improve its supply chain and production practices after installing unapproved equipment on hundreds of planes.

Boeing’s 373 MAX aircraft were only cleared to return to the skies in late 2020, and the firm has also suffered from the collapse of the travel industry due to the Covid-19 pandemic.

The United States lifted its own ban in November 2020, followed by Brazil and Canada. China, which was first to ban the plane after the second crash in March 2019 and which represents a quarter of MAX sales, has not yet said when it will act.

After giving provisional approval in November, EASA sifted through input from 38 commenters and “received directly a number of whistleblower reports that we thoroughly analysed and took into account,” Executive Director Patrick Ky said that he did not expose any fresh technical problems.

However,  a France-based victims’ group, Solidarity and Justice, called the move “premature, inappropriate and even dangerous”.