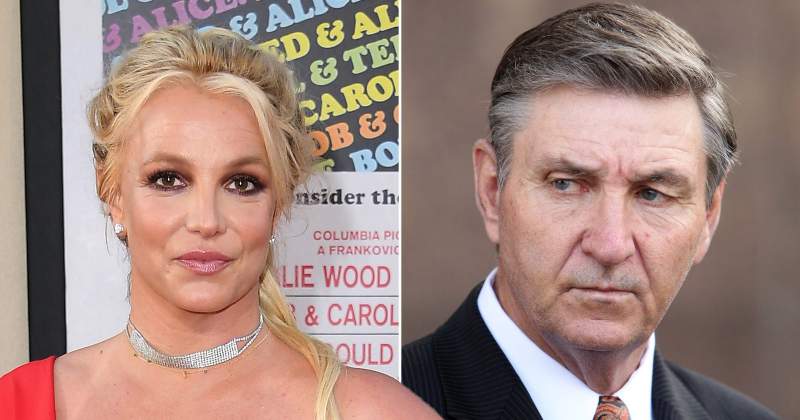 Britney Spears’ father has filed to end a conservatorship that has controlled the singer’s life for 13 years. Jamie Spears, 69, filed his petition to terminate the legal arrangement in Los Angeles Superior Court on Tuesday, September 7.

The filing comes weeks after Jamie Spears said he was prepared to step back from his role as conservator, and after repeated requests from the pop star to remove him from what she and her supporters say is a cruel and exploitative arrangement.

Mr Spears set up the conservatorship, which governs the popstar’s personal and business affairs, in 2008. In an unexpected development, he said that circumstances have changed in recent months.

“Ms Spears has told this Court that she wants control of her life back without the safety rails of a conservatorship. She wants to be able to make decisions regarding her own medical care, deciding when, where and how often to get therapy.

“She wants to control the money she has made from her career and spend it without supervision or oversight. She wants to be able to get married and have a baby if she so chooses. In short, she wants to live her life as she chooses without the constraints of a conservator or court proceeding,” the petition says.

The filing adds that Jamie Spears wants “what is best for his daughter” and that she “believes that she can handle her own life.”

Mathew Rosengart, Britney’s lawyer, said the petition was a “vindication” for his client.

Jamie Spears has been paying himself a wage of $16,000 (£11,580 or €13.630) each month to manage Britney’s affairs since 2008, with a multimillion-dollar estate involved, and he has always maintained that he was acting in his daughter’s best interests, reportedly now saying that he will bring the current legal issues and arguments to an end, by working with the legal teams of both sides.

To this, his lawyers responded, “So, even though he must contest this unjustified Petition for his removal, Mr Spears intends to work with the Court, and his daughter’s new attorney to prepare for an orderly transition to a new conservator.”