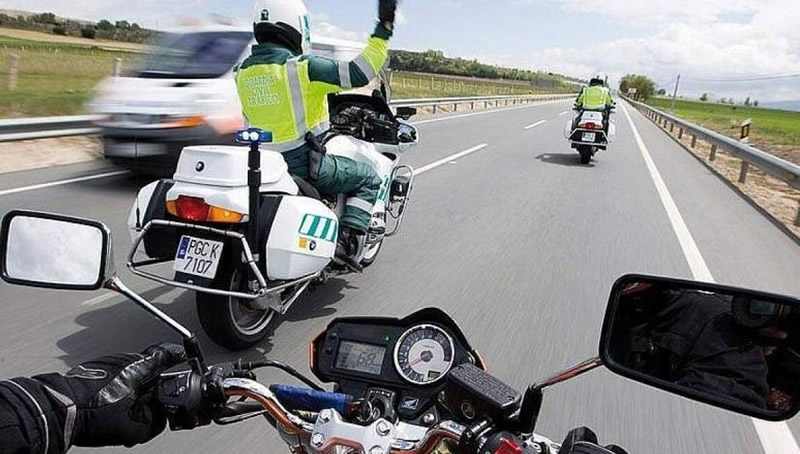 A Guardia Civil motorcycle officer has died in the line of duty, in a tragic traffic accident this afternoon, Thursday, September 9, at around 3pm, in the Sevilla municipality of Camas, when his motorcycle was involved in a collision with a vehicle, an incident that is being investigated.

As a result of the collision, the officer fell to the ground, hitting his head against the kerb, and even though he was wearing his crash helmet at the time of the fall, he is believed to had died instantly, with a medical team who arrived on the scene not being able to do anything to help him.

The deceased officer has been named as 51-year-old Daniel Messa, who was stationed at the main post of San Juan de Aznalfarache, where he was involved in working in the Investigation Area, having just recently participated in the Rekad-Parrot operation, a joint investigation between the National Police and the Guardia Civil, which had only been reported yesterday.

During this operation, a gang of criminals specialising in home burglaries was dismantled, who were also suspected of previously being involved in stealing from parked vehicles.

Three of the gang were arrested in Tres Mil Viviendas, where numerous objects from these home robberies were recovered, and among those arrested is one who is considered the perpetrator of the robbery in the brotherhood house of the Thirst, in November 2020.

Guardia Civil sources stressed that the deceased officer was a “tireless worker”, who had been stationed in San Juan de Aznalfarache for many years, and was well liked by the staff of this post, and by the residents of this municipality. He maintained excellent relations with his fellow officers and with other fellow officers from nearby towns. Daniel Messa leaves three children, as reported by diariodesevilla.es.