Illegal fishing in Malaga port at night can earn fishermen up to €10,000 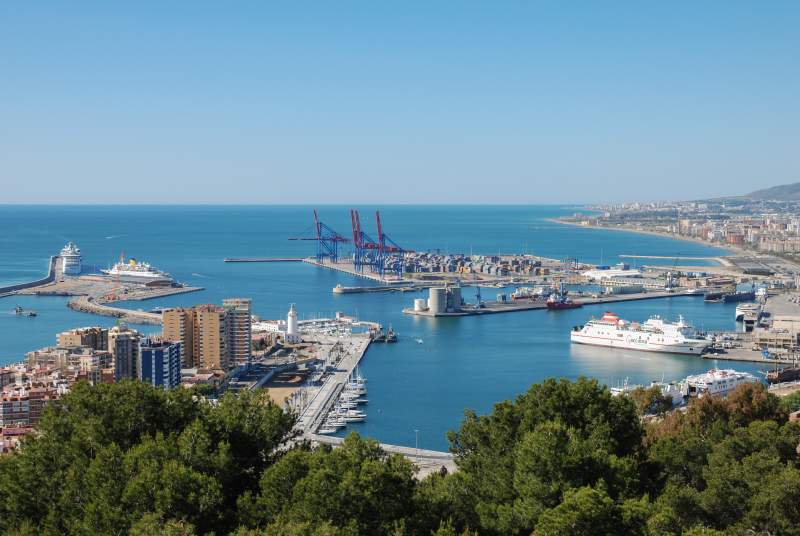 Illegal fishing carried out in the port of Malaga at night can earn fishermen up to €10,000 per night it has been reported

In the central months of the year, with the good weather, points of light appear in the port of Malaga, like fireflies in the early morning, which might appear to be warning lights, or guides, but behind them are the bolicheros – illegal fishermen of unripe fish and red snapper.
With a light point, a blinded net, and a fixed and a movable grab point, bolicheros can easily collect two or three buckets of immature fish per session, with each bucket containing between 15 and 20kg of whitebait. Each session by the poachers can last about 20 minutes and, therefore, in three or four hours of fishing per night, a dozen buckets of juvenile fish can be caught.
According to sources consulted by Malaga Hoy, on the night when the most fish have been caught in the harbour in recent months, the bolicheros made off with 25 buckets, and, last week a kilo of chanquetes was known to have been sold for €25 on the black market, so the maths is easy – in one night’s work, the bolicheros can pocket about €10,000.
Since 2016, sources consulted by Malaga Hoy have counted 1,146 boats, with 2,315 active light points, on 513 different days, which means that, to each boat, several points of light are associated that attract the fry and in which a set can be made, and it is common for two or more boats to leave each night with several bowls in each of them, and once caught and taken out of the port, it has different ways to market itself, either directly to restaurants and beach bars, or via markets, where it adopts code names such as merchandise or peaches.
Despite the pandemic, 2020 was the year in which the second-highest number of such vessels were counted in the port’s waters, with 246, only behind the year 2017, when 275 boats were counted, and significantly prolific for bolicheros was the month of June 2020, when 141 illegal boats and 353 points of light sighted in them, the month with the most activity of this type registered by the sources consulted, as reported by malagahoy.es.