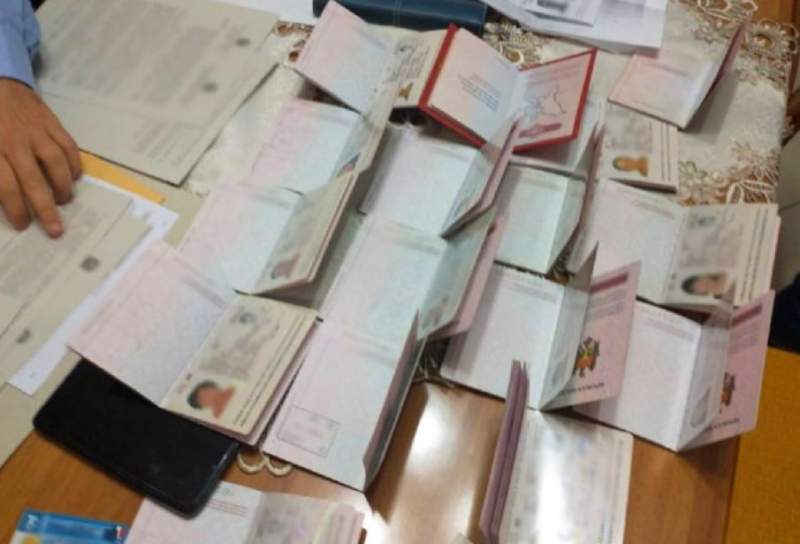 The victims were lured with false promises for employment as housekeepers in Italy.

The action on September 4 led to six house searches in Italy, six arrest –  five Moldavian nationals and one Italian – and the identification of 87 victims. Seizures included 27 passports of victims and documentation revealing payments from the victims made since 2018, digital equipment and mobile phones and cash.

The investigation was initiated in 2019 when the Italian authorities detected a family-based criminal association, which recruited Moldavian women and transported them to Italy with tourist visas. The network then placed the women to work for local families without wages or any social benefits such as health insurance. The investigation uncovered that only between January and May 2021 and despite the travel restriction related to the global Covid-19 pandemic, the suspects had arranged at least 16 trips between Moldova and Italy.

The criminal network composed of six Moldavian and one Italian nationals lured the vulnerable Moldavian women living in precarious social and economic conditions by promising them work as housekeepers in Italy. Once in Italy, the women were forced to work to pay a debt the network was collecting for transporting them and finding them employment. The jobs they were given involved long hours, however, few breaks and extremely poor living conditions. Some of the women were forced to sleep on the floor or to share a bed with several other people, even when they were sick. The network collected the ID cards and passports of victims pending full payment of the ‘debt’, which was often close to impossible due to the additional interest charged by the suspects. The criminal group also used their victims’ documents for fraudulent activities, such as false Covid-19 health certificates and employment contracts.

The investigation was coordinated through a joint investigation team set up by Eurojust and led by Italy, which also involved Moldova and Europol.