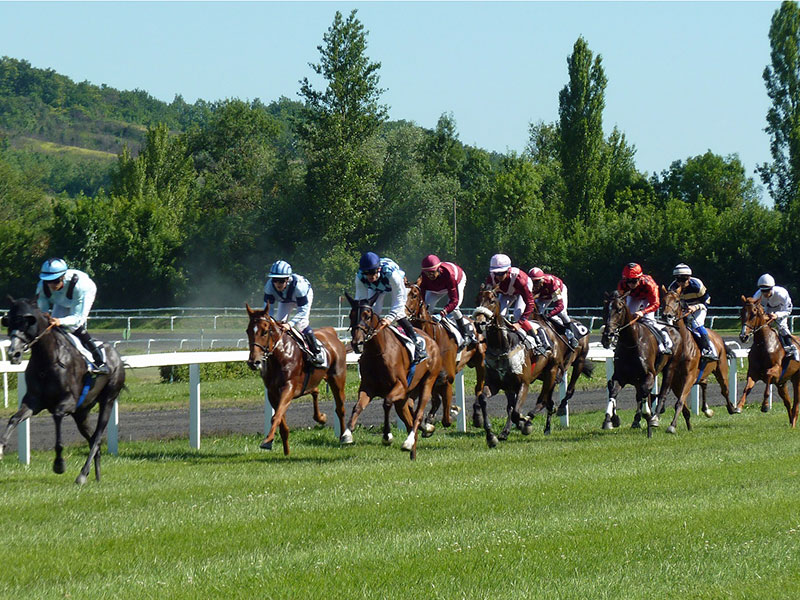 John Gosden holds the honour of being the most successful trainer in the history of the Cambridgeshire Handicap, and he’ll hunt a third title in four years when we return to Newmarket in late September.
And this year’s favourite, Uncle Bryn, just so happens to hail from his stable and will be hungry to keep the tradition alive as 25 elite runners aged three and over go head-to-head come September 25.
Gosden—alongside son and partner Thady—will be especially confident considering Uncle Bryn will likely be ridden by jockey Frankie Dettori, who took Wissahickon and Lord North to Handicap wins in 2018 and 2019, respectively.
But the top of the field is far from conclusive, leaving room for a potential sleeper to compete at the front, with numerous runners just off the pace currently at very similar prices.
Euroweeklynews.com breaks down the top runners on course to take part at Newmarket, as well as the latest online horse betting odds available with a fortnight until race day.
Uncle Bryn (6/1)
Having recently celebrated his first anniversary as a race horse, Uncle Bryn has been largely very effective in his first year of competition and won three of his five races to date.
The Chasemore Farm-owned steed finished dead last in his Group 2 debut at the Al Basti Equiworld Dubai Dante Stakes in May, his only experience finishing outside the top three to date.
It swiftly became clear that, as many expected, that result was an anomaly, however, after he made up with a win in the National Racehorse Week Handicap at Ascot earlier this month:

Uncle Bryn is a winner again!

Once a Derby type for the Gosdens, the son of Sea The Stars gets back to winning ways to give @FrankieDettori an @Ascot double today… pic.twitter.com/sMOxdG2sTE

September has been a lucky month for Uncle Bryn so far after winning twice in as many outings at that time of year, looking to make it third time’s the charm at Newmarket.
Classical Wave (14/1)
Classical Wave can clinch back-to-back wins for the first time in his career if he’s able to best his competition at Newmarket, where he just so happened to win his last race in August.
William Buick was in his saddle for the first time en route to that victory, while the Cambridgeshire Handicap will be his first race since joining trainer George Scott’s stable earlier this month:

Swapping studs didn’t work out as planned for the four-year-old when he left Peter Charalambous to join Roger Varian’s setup in June, placing ninth of 11 in the British Racing Handicap shortly after.
Distance is sure to be no inhibitor on this occasion considering Classical Wave is accustomed to running a mile and a furlong, opting for slightly shorter here in search of a fourth win in seven races.
Anmaat (14/1)
A quick turnaround will see Anmaat race for the second time in a little more than a fortnight, a new challenge in stamina towards the end of what’s been a very busy spell for the three-year-old.
And that uptick in activity has paid dividends after Anmaat’s rating rose to a more impressive 94 having collected consecutive race victories for the first time in his career:

Another for @ShadwellStud! Anmaat stretches out nicely to score for @ojburrows74 and William Buick, who lands his third winner on the afternoon at @DoncasterRaces pic.twitter.com/ue5ZalnzO2

An under-ripe prospect who’s still finding his way among elite competition, but trainer Owen Burrows would appear to have a special candidate on his hands, who looks worth backing at 14/1.
2021 Bet365 Cambridgeshire Handicap— Odds Leaders