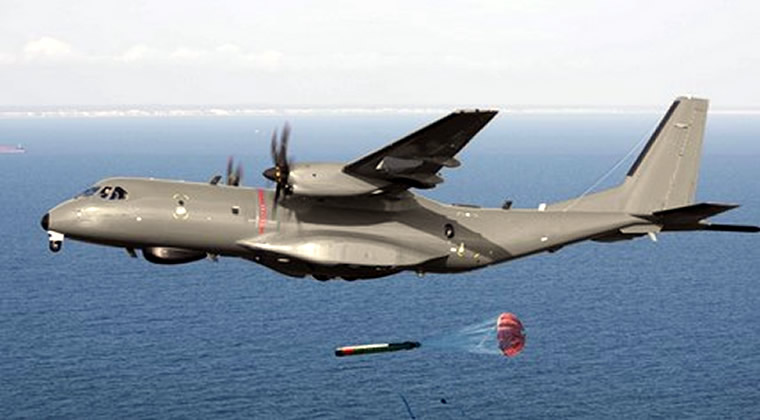 AIRBUS in Spain has won a lucrative contract worth around €2,107 million to manufacture 16 military aircraft for the Indian government

A contract valued at some €2,107 million has been announced by the Indian Ministry of Defence, after the Indian government approved the acquisition of 56 C-295 military transport aircraft from the European aircraft manufacturer Airbus, of which 16 will be manufactured in Spain, and the rest in India, with Airbus being of the world’s leading manufacturers of military transport aircraft, having two sites at San Pablo, and Tablada in the province of Sevilla.

The Indian authorities revealed that 16 of the Spanish-made aircraft will be delivered ready to fly “within 48 months of signing the contract”, while the local TATA consortium “will manufacture 40 aircraft in India within ten years” of the formalisation of the agreement.

This is the first project of its kind in which a private company will manufacture a military aircraft in India, and it is being celebrated by the Indian government, which stressed that this process within the ‘Made in India’ initiative will boost the aerospace ecosystem in the country, as a large number of the parts will be manufactured on Indian soil.

According to New Delhi, “the program will act as a catalyst in employment generation in the country’s aerospace ecosystem, and is expected to directly generate 600 high-skilled jobs, over 3,000 indirect jobs, and 3,000 additional medium-skilled employment opportunities”.

A  press release explained that the C-295 is a military transport aircraft with a transfer capacity of up to 10 tons, a rear ramp to facilitate loading and troop access, or parachute jumping, and seeks to replace the Indian Air Force’s Avro.

Negotiations were already well advanced six years ago, when delivery of the first C-295 units was expected to take place between 2017 and 2018, but according to Indian media, the process slowed down due to financial problems, and due to prioritising other acquisitions such as the French Rafale aircraft, as reported by malagahoy.es.