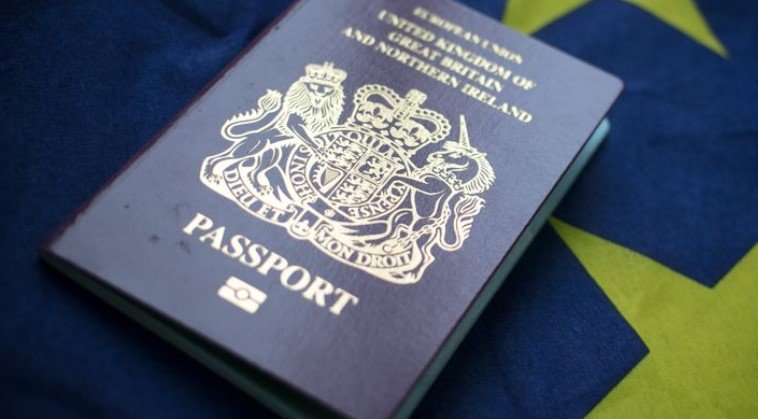 British expats living in Spain were told they must leave the country within 15 days or risk being classed as living there illegally.

According to legal documents, Spain’s Immigration Office has told some Brits who had their residency applications rejected that they must leave the country within 15 days.

The document read: “You will be advised that, unless you have a qualifying document to stay in Spain, you must leave the Spanish territory within 15 days from the notification of this resolution, unless exceptional circumstances occur and you justify that you have sufficient means, in which case you may extend your stay up to a maximum of ninety days.

“Once the indicated period has elapsed without the departure being made, the provisions of the Regulation of Organic Law 4/2000, of January 11, will be applied for the cases of being irregularly in the Spanish territory (article 53.1.a of the cited Organic Law 4/2000).”

Staying longer than 15 days is considered a “serious offence” by the Spanish authorities and can lead to fines of up to €10,000.

It could also mean expulsion from Spain and a potential ban from the Schengen area for six months to five years.

Anne Hernandez, the head of citizen help group Brexpats in Spain, said she had not heard about the 15-day deadline, however, expats had contacted her about it.

She said: “We don’t have exact figures of how many people are affected but I know of several cases around Malaga.

“Applications are mostly being rejected on the grounds of insufficient evidence of legally residing in Spain in 2020, such as a padron (town hall registration), medical insurance or other proof people were actually living here before 2021.”

“It’s scary stuff when you consider that British applicants might have sold up in the UK to buy their dream home here, shipped all their furniture and belongings over and their pets – what do they do?”

If an expats residency is rejected in Spain, it is possible to appeal against the decision. Several organisations help with this. However, Ms Hernández said: “But if they ask for a document such as medical insurance dating back from 2020 and they can’t provide it, they risk the application being rejected again.”

Alicia Garate, the International Organisation for Migration’s coordinator for the UK Nationals Support Fund Project in Spain, said there are “two appeal processes for rejected residency applications which each have to be completed within a month”.

She said: “It’s important for UK nationals to know that if their residency application is rejected and they appeal, then they have the right to remain in Spain during the appeal process.”