Covid tests for British travellers could be scrapped next month 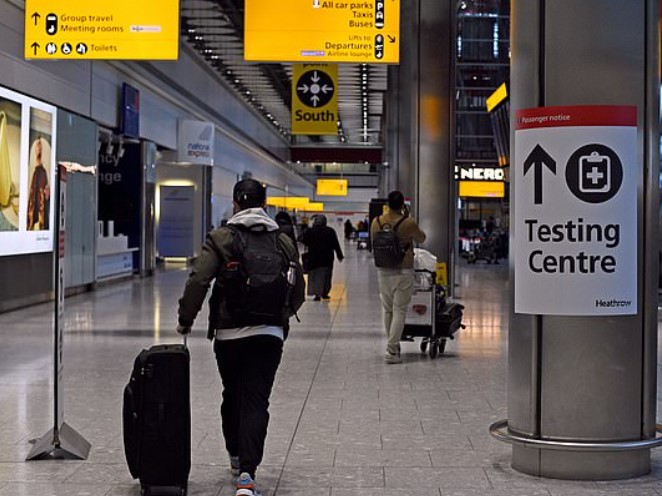 A report by The Times claims that the UK’s Department for Transport will be reviewing travel restrictions in a meeting on October 1, with the outcome perceived to be that some of the current restrictions could be scrapped altogether, including the mandatory Covid tests that have to be taken upon returning to Britain.

This news comes hot on the heels of the speculation that the traffic light system will soon be dropped, in favour of having only green and red lists for holidaymakers and the destinations, although the red list would remain in place, as would the mandatory hotel quarantine, with the revised changes subsequently only applying to those who have received both vaccine jabs.

With the October half-term school holidays, and Christmas on the horizon, eliminating the pricy Covid tests can certainly boost the number of people who would be more likely to travel, as currently, anybody who is double-jabbed must still pay for at least two tests, which adds a hefty amount to anybody’s travel potential costs, but with 80 per cent of the British population already fully vaccinated, this move could be a massive boost to the travel industry.

The scrapping of the PCR tests on arrival back in Britain can also relieve the stress suffered by some travellers, whose results never returned in time for them to travel, after having already paid for the tests, and losing their holiday as a result.

British tour operator ‘On The Beach’ is already covering the costs themselves and offering free Covid tests for travellers, for any Brits heading to Spain, Greece or Cyprus, and at present, with many popular destinations such as Germany and France not requiring PCR tests from double-jabbed Brits, hopes of test-free travel are increasing, as long as you are vaccinated, as reported by thesun.co.uk.