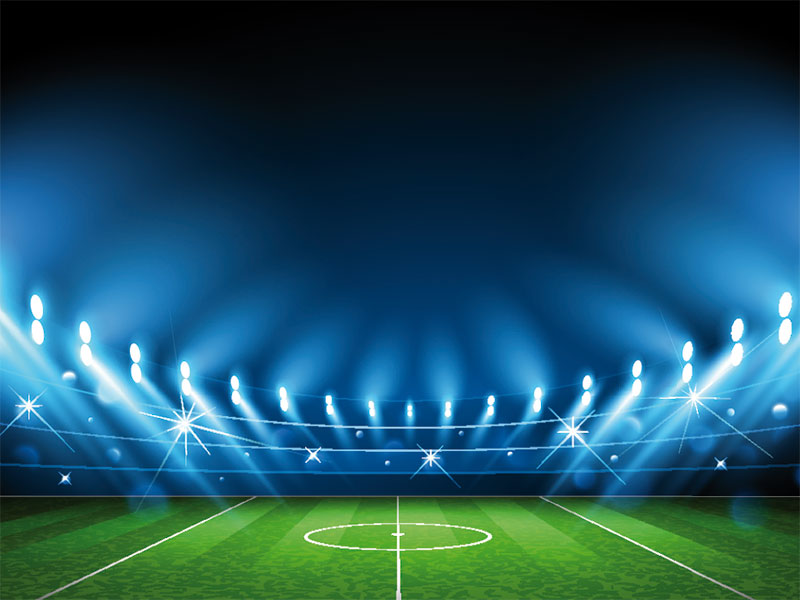 Carlo Ancelotti failed to win La Liga on either attempt during his first stint as Real Madrid manager, but the Italian returns to Spain with Los Blancos in pole position to reclaim the crown.

The trophy currently lies to the east of Madrid at the Wanda Metropolitano, and Diego Simeone will be desperate to see Atletico Madrid win back-to-back league titles for the first time since 1951.

Ancelotti is back at the Bernabeu after a six-year absence and has replaced Zinedine Zidane, with the club turning back to the man who brought them ‘La Decima’ and restore order in Spain’s top flight.

Lionel Messi’s departure to Paris Saint-Germain has seen Barcelona slip to third in La Liga’s odds race, with bookmakers clearly not fancying Ronald Koeman to win without their Argentine talisman.

With Messi and Zidane leaving La Liga’s most powerful pair, this season could even open the chance for a club outside of Spain’s top three to win for the first time in 18 years.

Euroweeklynews.com examines the prospects of the major players in the frame to capture La Liga, complete with latest odds and bet365 offer code details to get the most bang for your buck.

In a summer of sweeping changing for Spain’s superpowers, Ancelotti’s reappointment wasn’t the only alteration of note for 34-time league champions Real.

Sergio Ramos made his own way to PSG while centre-back partner Raphael Varane joined Manchester United, with David Alaba signed from Bayern Munich as the only replacement.

Many will consider Gareth Bale like a new signing following his loan at Tottenham Hotspur, and the Wales captain has enjoyed his reunion thus far with the manager who brought him to Madrid from north London in 2013:

🗣"Having a year away from Madrid was good."

A bet on Los Blancos to reclaim the crown they last won in 2020 will double your money, though their changes in central defence are enough to pose some doubt.

France youngster Eduardo Camavinga was the club’s other major investment this summer, but it’s uncertain whether the former Rennes starlet will figure all too prominently in his maiden campaign.

Of La Liga’s big three, Atletico have been the least affected by the summer transfer window as they begin their title defence, with plenty of hope the team could complete an extremely rare double.

Like rivals Real, Atletico have taken seven points from their first three games of the league season, the latter drawing at Granada while Villarreal drew 2-2 at the Wanda Metropolitano.

While changes have been minimal this off-season, one significant tweak is the return of Antoine Griezmann, who completed a last-gasp loan back from Barcelona ahead of a permanent move:

Antoine Griezmann during his first spell at Atletico…

Atleti fans may feel it’s they who deserve the favourites tag after ending their seven-year wait for a league title earlier in 2021, though truthfully a 5/2 underdog price suits Simeone’s men better.

Barcelona’s slide from Spanish dominance appeared to have hit rock bottom following Messi’s move to Paris, with the club’s dire financial situation meaning it was no longer tenable to keep him.

Many are musing upon this Barcelona team as one of the worst in modern history, well evidenced by the eerie sight of an 11/4 price on the Blaugrana to win La Liga.

Seldom in the past 15 years will the club have offered such numbers at this stage of a season, though Koeman would be only too happy to surprise the skeptics.

Barca have also dropped points already after drawing at Athletic Club, though two goals in two games for Memphis Depay is an exciting development as he looks to help fill Messi’s boots.

The Catalans haven’t gone three seasons in a row without winning a league title since the early 2000s, but few have faith that the post-Messi Barcelona of today can stop the drought.