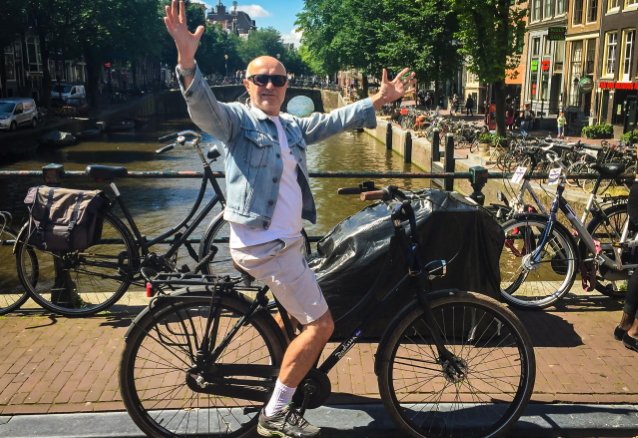 Music manager Mick Brigden, who has worked with The Rolling Stones, Bob Dylan and virtuoso rock guitarist Joe Satriani, has passed away aged 73.

According to a report from The Press Democrat, Brigden injured himself whilst digging a grave for his pet dog in the garden of his Santa Clara home.

Guitarist, Joe Satriani, who Brigden also managed, confirmed the news on his website: “It is with tremendous sadness that we confirm the passing of artist manager, and former Bill Graham protégé, Mick Brigden, he was a force to reckon with. He was just such an original.”

Joe went on: “I hesitate to say he was an old school rock ‘n’ roll manager because it doesn’t do him justice. He put an emphasis on doing things right and doing right by people.”

In an extended obituary dedicated to his close friend, he continued, “It’s been a crazy and wonderful 33 years of rock ‘n’ roll. I’ve never worked so hard, played so hard, laughed and cried so hard, made so much music and had so many worldwide adventures, and all with Mick by my side.

“I learned so much about how to be a good person from Mick. Throughout his illustrious career he worked with the biggest and the best, but always knew it was important to be kind, be respectful, be cool and do things the right way.

“He was an original, with a wonderful sense of adventure in both his professional and private life. His enthusiasm for life was off the charts. He was the ultimate business mentor. Honest, tough, nurturing, hardworking, respectful, tenacious, insightful, he was all of those things and more.”

He was rushed to hospital after the accident, but he sadly died while there. It’s not yet clear what the exact cause of Mick’s death was.