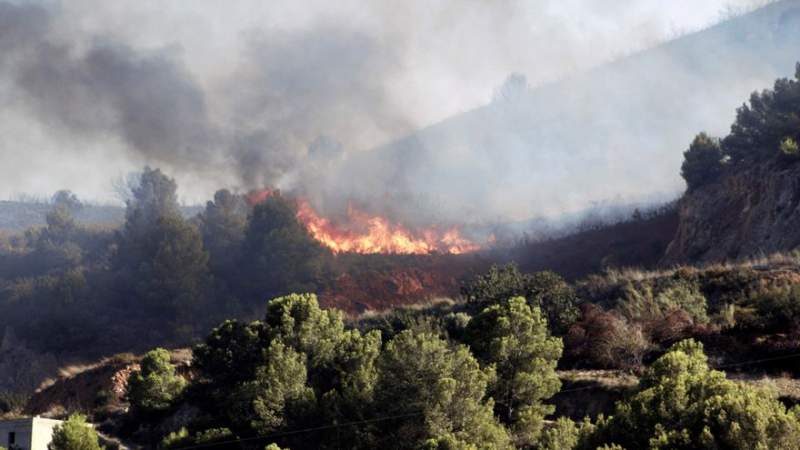 The Minister of Agriculture, Livestock, Fisheries and Sustainable Development, Carmen Crespo, has announced that the Sierra Bermeja fire, which continues to rage across several municipalities in the province Malaga, Spain, is “complex”, so it has been decided to raise it to level 2 of the Plan of Forest Fire Emergencies in the Autonomous Community (Infoca Plan).

The counsellor said that the place where the fire was initially declared, together with the circumstances, indicates that the fire “has been intentional”, which is why it is being investigated. “We hope to have data as soon as possible” so that “the full weight of the law falls on these people.”

Crespo also stated that what is needed at the moment are aerial means, it has now been reported that in response to her request, the Army has been put on standby to intervene with the blaze and it continues to spread across the municipalities.

More than 300 troops continue fighting the fire in Sierra Bermeja, which was declared on Wednesday and is still active. The fire, which affects several municipalities in Malaga, has so far forced the evacuation of over 1,000 people and has claimed the life of a forest firefighter.