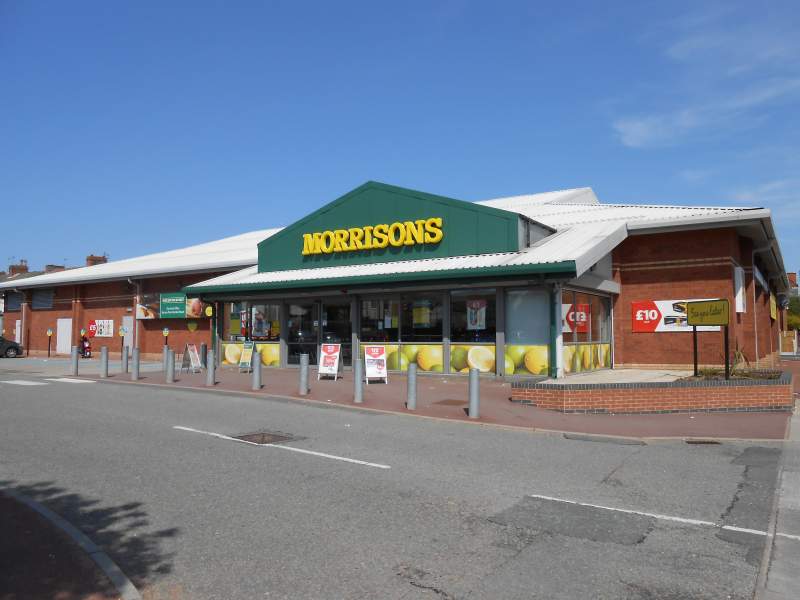 Some Brits have praised Morrisons supermarkets decision to cut sick pay for unvaccinated staff to try and encourage people to get their vaccinations.

Morrisons said it plans to cut sick pay for unvaccinated staff who are told to self-isolate.

The cut will not apply to staff who have not been given the chance to get both jabs or those who have symptoms.

The decision has resulted in many anti-vaxxers saying that they will no longer shop at Morrisons, sparking the hashtag #BoycottMorrisons to trend on social media.

However, lots of people have shared their delight and praised the supermarket.

One Tweet read: “If anti-vaxxers have decided to  #BoycottMorrisons, it’ll make it a safer place to shop and leave more food to buy. #winwin”

Look I'm all about crushing capitalism, but if you want to #BoycottMorrisons because they're cutting sick pay for people who refuse to get vaccinated? You're part of the problem.

Stop being contrarian, take the damn vaccine, and stop whining.

Others added: “I’ll be doing all my shopping at Morrisons now the anti-vaxxers are going elsewhere to buy the tin foil for their hats  #BoycottMorrisons”.

Not previously shopped at Morrisons. Will be doing so now. They are taking the lead in making it a safer environment for their customers….👏👏👏👏👏#BoycottMorrisons

“All the anti-Vaxxers saying #BoycottMorrisons… thank you for making Morrison’s the safest supermarket in the country for all the vulnerable people.”

However, union chiefs and lawyers have warned that the supermarket could face legal action over the decision.

Rob Miguel, national health and safety adviser at Unite, told The Telegraph: “Unite absolutely encourages people who are able to get vaccinated but we also strongly believe the process should be voluntary as there are many people unable to be vaccinated for legitimate reasons.

“Such strong-arm tactics will result in issues around equalities, human rights and ethical breaches.”

Mandy Perry, at Simmons & Simmons, told the paper: “It’s all new, so we’ve got no case law.”

A Morrisons spokesperson said: “From October 1, following Government confirmation that all adults have had the opportunity to get double vaccinated, we will no longer be paying full sick pay for pinged colleagues who have chosen not to be vaccinated.”