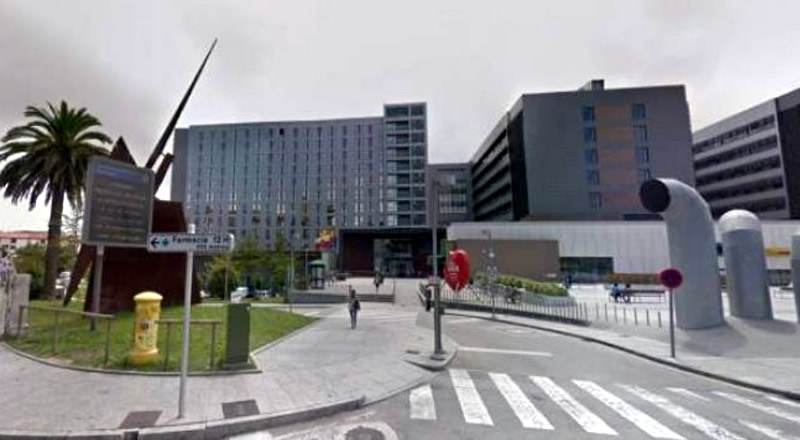 Cantabria to have first public hospital in Spain with proton therapy for cancer. image: google

The Marques Valdecilla University Hospital in Cantabria’s capital city of Santander, has taken another step towards being, in the year 2024, the first public hospital in Spain to offer proton therapy in the treatment of cancer, a technology especially used for treating long-lasting tumors and, above all, in children.

Pablo Zuloaga, the vice president of the regional government, along with Miguel Rodriguez, the Minister of Health, announced the news that the contracting specifications for the installation and start-up of the Proton therapy Unit of the Cantabrian health center will be released in the very near future.

This contract includes the completion of the work and the installation of this Unit, which could be operational in 2024, when it can be used to serve some 500 patients per year, at which point Valdecilla will become the first hospital in the Spanish public network, and the third in the entire country, to have this therapy, “which will mark a before and after in treatment”, they said.

Zuloaga and Rodriguez have assured this will also mean, “a new milestone in the long history of excellence and progress of the hospital centre, which has always been characterised by being at the forefront in cancer treatment”, with both men exalting the health benefits of this technology, which generates less damage to adjacent tissues, and, according to estimates by the Spanish Society of Radiation Oncology, could be used in 11 per cent of all cancer patients, which would represent around 15,000 patients a year.

Mr Rodriguez explained that the aim in Valdecilla is to initially treat 500 patients a year, also from neighbouring autonomous communities, while Mr Zuloaga, also highlighted the value from the research and training point of view, and its ability to generate wealth and employment.

“I am firmly convinced that the development capacity of the autonomous community, through science and research, will generate great news for Cantabria”, said the vice president, adding that the Executive “goes from words to deeds” with the development of this project, “a long aspiration of this hospital, in which it has been working for years, and that now has the necessary funds through the REACT-EU Plan”.

Rodriguez underlined the complexity of the specifications, which includes the drafting of the project, the execution of the expansion and reform works necessary for the installation of the unit, as well as the guarantee and maintenance period of the same.

According to the CISNS agreement, it can treat ocular tumors, including ocular melanomas; tumors near, or at the base of the skull, including chordomas and chondrosarcomas; primary or metastatic tumors in the spinal cord/spine; tumors in the pediatric population, in patients with genetic syndromes at high risk of toxicity, and for re-irradiation in selected cases, as reported by 20minutos.es.