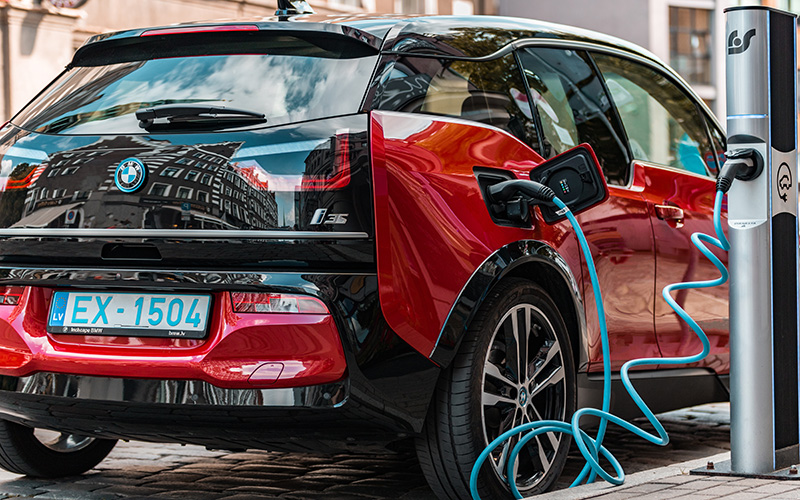 Electromobility in Spain is below the European average. Credit: wikimedia

The European Green Pact is planning to eliminate one of the great difficulties for private car owners to have real access to electric mobility, with the price of electric cars currently one of the great stumbling blocks that this sector of the automotive segment faces, and, according to Transport & Environment (T&E) forecasts, soon, it could no longer be relevant in the purchases of electrified cars.

Lines that the European Union adopted to meet the decarbonisation deadlines provided for in the Pact are designed to help lower the cost of purchasing electric cars, making them much more affordable for all EU citizens.

According to Europe’s leading clean transport campaign group’s calculations, it is claimed that cars are responsible for 12 per cent of greenhouse gas emissions across Europe, so in order to reduce this percentage – and ensure that by 2035 all new vehicles that are marketed are 100 per cent clean – different measures have been planned, from state aid from each member country – many of them, financed in part with European funds – to modifications in taxation of the automotive sector.

By 2030 it is hoped to make a reduction of 55 per cent of emissions, and the achievement of the exclusive production of electric models by 2035, but, as of 2025, the allowed emission figures will be readjusted to force manufacturers to accelerate the production of this type of passenger car, directly lowering its cost and price for the consumer and thus making electric cars much more affordable.

One of the lines accepted by the EU, that it wants to use as a mechanism to promote the transition to the electric car market, is the elimination of tax exemptions and discounts on fossil fuels, which will gradually increase the price per litre of fuel.

This action, accompanied by a boost to the creation of charging infrastructure, and the cheaper production of electric cars, will help to finish boosting a market that, in the last 18 months, has already grown rapidly thanks to the objectives proposed by the EU for the 2020-2021 period, as reported by 20minutos.es.