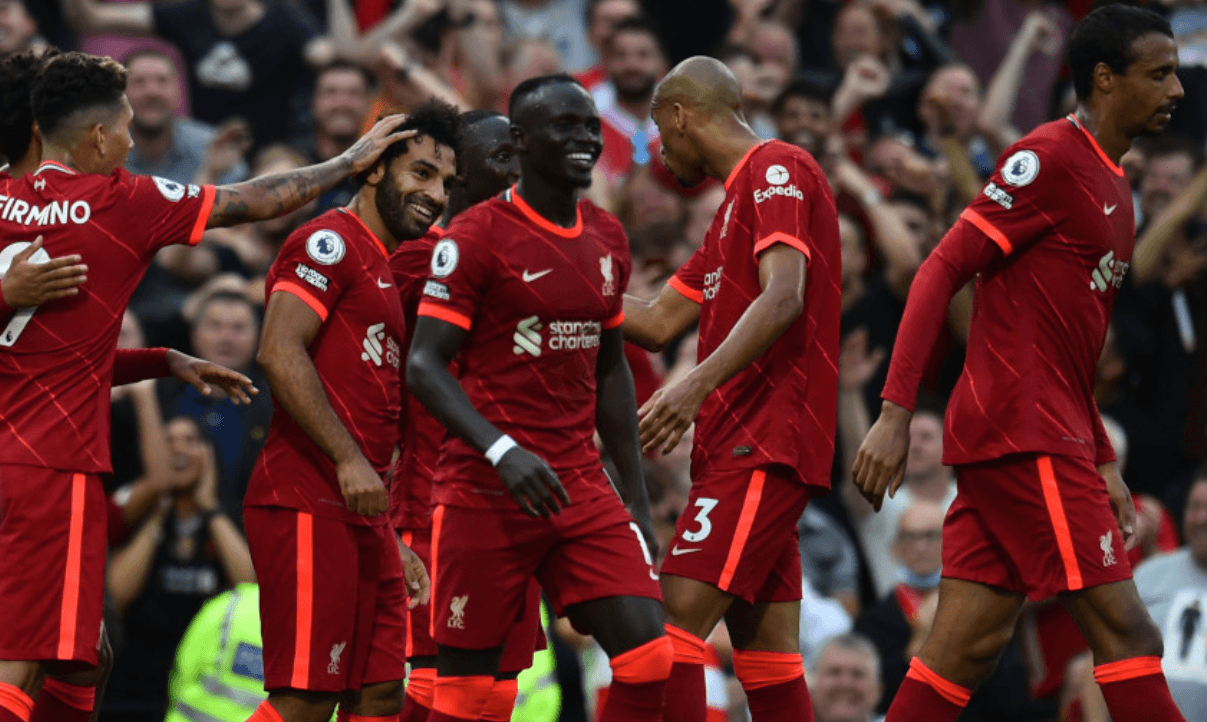 Liverpool and other Premier League clubs will be able to field their three Brazilian players after FIFA’s last-minute ruling. (Image: liverpoolfc.com)

FIFA clears Brazilians to play in Premier League this weekend, along with Chile, Mexico and Paraguay players.

FIFA has cleared players who were called up by Brazil, Chile, Mexico and Paraguay during the international break to play in the Premier League this weekend.

FIFA revealed on Wednesday, September 8, that it had taken the decision to invoke Article 5 to block Premier League clubs from selecting players who they had refused to release for the latest round of international fixtures, following a request from the Brazilian Football Confederation.

A request from the Brazilian Football Confederation which was initially approved by FIFA had previously hit the panic button, alerting the likes of Liverpool, Manchester City, Chelsea, or Manchester United not to use their Brazilians from 10 to 14 September.

However, consultations between FIFA, the English Football Association, the Premier League, and the Football Associations in Brazil, Chile, Paraguay, and Mexico finally ended with a conclusion that was favourable to both the players and their clubs. The resolution was reached on Friday night, less than 24 hours before the Premier League games kick-off.

The ruling means that Liverpool will be able to call upon Alisson and Fabinho for Sunday’s trip to Leeds, with Raphinha also set to feature for the hosts.

Chelsea boss Thomas Tuchel asked for a ‘reconfiguration’ of the qualifiers: “Personally, I think a solution may be to move games from red listed to green listed countries, as we did in the Champions League.”

English top-flight clubs did not want their players to travel because of the quarantine restrictions they would have faced on their return to the UK, ruling them out for 10 days.