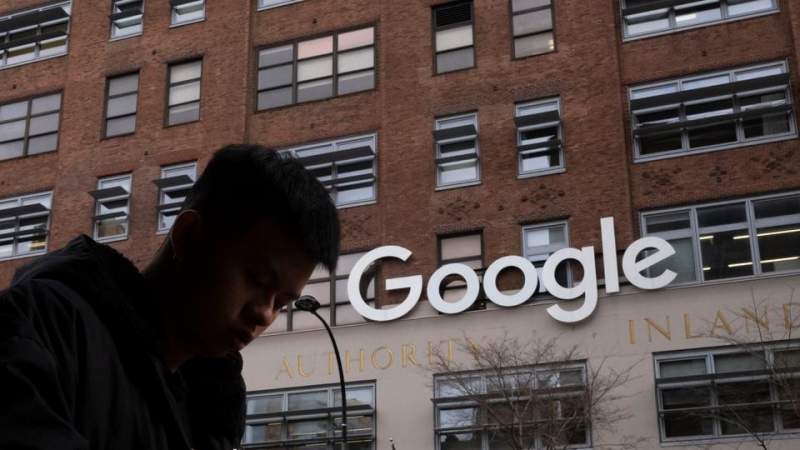 Google is facing whistleblower complaints that it has underpaid temp workers millions since 2019.

A new investigation carried out by The Guardian pulls no punches while detailing Google’s treatment of temporary workers.

According to the report: “Google has been illegally underpaying thousands of temporary workers in dozens of countries and delayed correcting the pay rates for more than two years as it attempted to cover up the problem.”

The Guardian says it has seen documents indicating that Google has known about this problem since 2019, and “rather than immediately correct the errors, the company dragged its feet for more than two years, the documents show, citing concern about the increased cost to departments that rely heavily on temporary workers, potential exposure to legal claims, and fear of negative press attention.”

Google employs many temp workers for various purposes across its tech empire, and many countries in the UK, Europe, and Asia have laws that mandate those workers be paid as much as regular employees. The Guardian report says that Google hasn’t been doing this and that “Google admitted the failures and said it would conduct an investigation after being contacted by the Guardian.”

“Nevertheless, it’s clear that this process has not been handled consistent with the high standards to which we hold ourselves as a company. We’re doing a thorough review, and we’re committed to identifying and addressing any pay discrepancies that the team has not already addressed. And we’ll be conducting a review of our compliance practices in this area. In short, we’re going to figure out what went wrong here [and] why it happened, and we’re going to make it right,” said Google Chief Compliance Officer Spyro Karetsos.