Hotel bellboy ‘stunned’ after being left fortune by British Millionaire 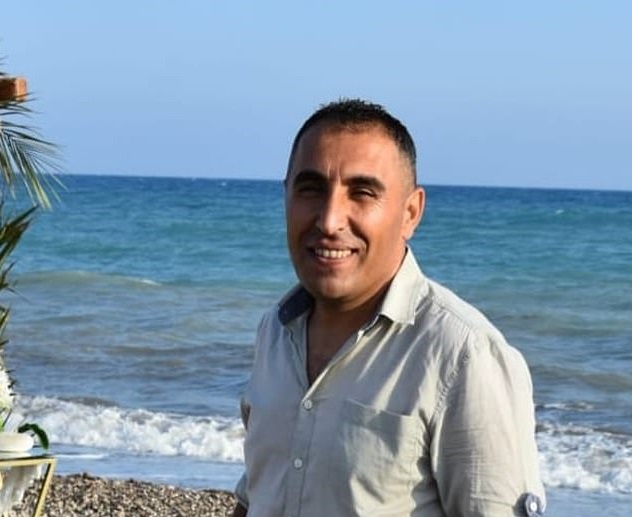 Hotel bellboy 'stunned' after being left fortune by British Millionaire

Hotel bellboy stunned after being left fortune by British a millionaire

A hotel bellboy was left stunned after being gifted a small fortune by a regular wealthy British guest.

Charles George Courtney, from Hastings, gave Taskin Dasdan an undisclosed sum, believed to be in the region of €220,000, after he died aged 87, in July.

Charles struck up a friendship with Taskin after staying at the Korumar Hotel De Luxe in the Kusadasi district of Aydin every year.  Now, Charles’ close friend Terry Aplin, 87,  said he greatly regretted not having children with his wife Miriam, who died of cancer 10 years ago after 50 years of marriage.

Terry added that Charles lived life to the full after being widowed by going on holiday to Turkey up to three times a year. The substantial sum of cash is the lion’s share of the inheritance left by Charles.

The British holidaymaker left the fortune to the Turkish hotel bellboy because Courtney regarded him as the ‘son he never had’, a close friend revealed.

Taskin Dasdan, the Turkish hotel worker, does not need to work again. However, he has said that he will continue to work because he loves the opportunity that work gives him to meet new people.

Courtney spent his holidays in the same hotel room every year and established a very close bond with the bellboy.

He was also very popular with the rest of the hotel staff, and several have been left with money, but not in such large amounts as that received by the bellboy, to whom he had previously given a large sum to pay for the education of his sons.

A Greek Local newspaper Bayez Gazete, said that Charles always stayed in room 401, which has since become known as ‘Charlie’s Room’ and would always remind staff at the hotel of the Briton who went from being a guest to a member of the family.