Inventor of the ‘Happy Meal’ has died aged 87 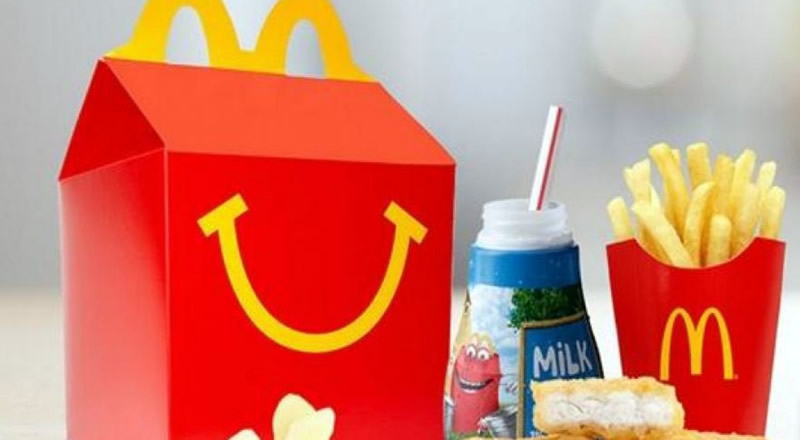 Inventor of the 'Happy Meal' has died aged 87. image: mcdonald's

A WOMAN from Chile, Yolanda Fernandez de Cofiño, who invented the ‘Happy Meal’, has died in Guatemala, aged 87

The idea was a very simple one, take a colourful red box, place a children’s menu inside it, and include a surprise gift, a basic idea which many years after its inception excites millions of children around the planet.

We are of course referring to the McDonald’s “Happy Meal”, invented by the Chilean Yolanda Fernandez de Cofiño, who died a few days ago in Guatemala, at the age of 87.

Turning the world-renowned fast-food restaurant chain into a place for families is not an idea that came from an American mind, no, it started with this woman from Chile, who acquired a McDonald’s franchise in Guatemala with her husband back in 1974, and was very involved in the business from the first moment.

Not long after opening their restaurant, Yolanda noticed that the portions being served were too big for the children, which was a complication for those who came as a family, and it eventually occurred to her to create a paper box with portion sizes adapted to the size of a small house, and then merged these portions into a single menu.

This first menu comprised a small hamburger, fries, and ice cream, plus a toy, but she originally called it “Ronald’s Menu”, an idea that quickly piqued the interest of executives at the chain’s corporate offices, who adopted the idea and implemented it around the world in 1979.

However, it was given another name – yes, “Happy Meal” – and some changes were made to it where the children could choose between a cheeseburger or a hamburger with only meat, and the toy was also their choice.

McDonald’s has always recognised that the idea came from Yolanda Fernandez, and as a result, they presented her with a “Ronald Award” in 1982, not only for the contribution it made to the chain, but also for her proposal that the restaurants become a place to host birthday parties, for which she received a second “Ronald Award”.

After the death of her husband, Yolanda continued dedicating her life to the company, and obtained new franchises, which are now run by her children, where, despite her age, she continued participating in any way she could, right up until her final days, as reported by lavanguardia.com.