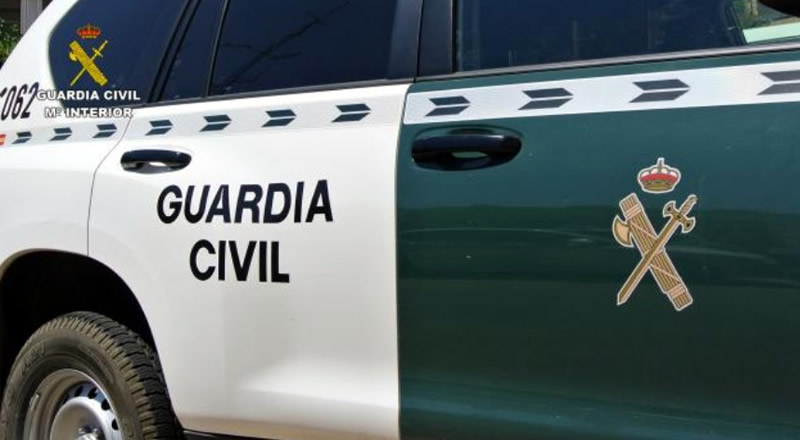 Guardia Civil officers are investigating exactly how a 14-year-old girl happened to fall from the second floor of a building in the Ourense municipality of O Carballiño while she was with a 13-year-old teenage boy in his home, who, according to sources the officers are dealing with, allegedly hit the girl on the head with an object, causing her to fall, and they are trying to establish whether the young woman fell while trying to flee from the boy, or if he pushed her.

112 Emergencies Galicia reported that this situation took place at around 7.50pm on Thursday, September 9, when the minor himself personally contacted 112 Galicia to alert them that he had “killed his friend”, and that he had beaten her because “he wanted to know how it would make him feel”.

As confirmed to Europa Press by 112, they immediately deployed patrols of the Local Police, along with a medical team from Urxencias Sanitarias de Galicia-061, plus a medicalised helicopter was also later mobilized to the scene, from where the teenage girl was subsequently transferred in the helicopter to the Complexo Hospitalario Universitario de Ourense (CHUO), where she reportedly remains in a serious condition.

Units of the Guardia Civil and Civil Protection were also deployed by 112 Galicia, who promptly arrived at the scene and immediately verified that a 14-year-old girl had fallen and sustained serious injuries, and that they also had a boy who with minor injuries, who allegedly initiated the fall and subsequent injuries, and has been placed in the care of the Juvenile Prosecutor’s Office, and the authorities have requested a psychiatric evaluation of the young man, who is unimpeachable given his age, as reported by 20minutos.es.