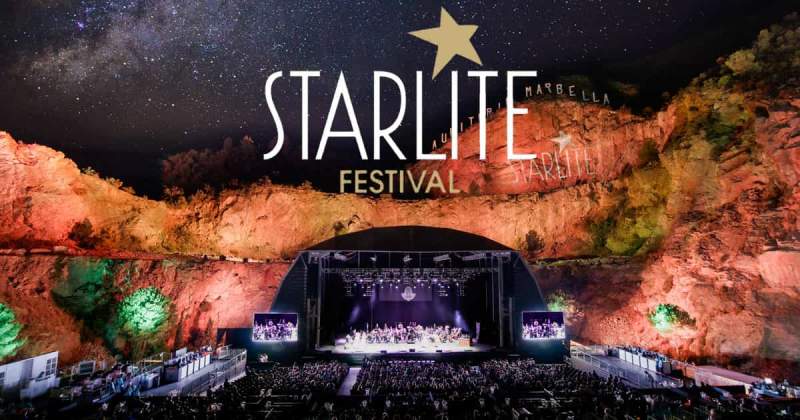 Starlite Catalana Occidente in Marbella has completed a decade of history, completing its longest-ever season, which began on June 18 2021, ending on September 4, 2021, with a program consisting of more than 180 shows. A total of 57 concerts have taken place in the auditorium-  more than 124 on the second stage of the festival.

Throughout the season, there have been moments such as the reunion and return to the stages of ‘Ella Baila Sola’ to celebrate her 25 years in music and the farewell of José Luis Perales after a lifetime of shows.

Particular highlights were Camilo’s three dates in a row, Irina Koleshnikova’s first performance in Spain and the Saint Petersburg Ballet with ‘Swan Lake’ or Rosario Flores sharing the stage with her sister Lolita and Antonio Carmona created other memorable moments.

Artists, celebrities, businessmen and representatives of regional and national institutions have shown both their gratitude and their support to Starlite throughout the development of the venue that has continued for ten years without incidence, mainly due to the implementation of security measures and strict compliance of all those attending the festival.

In addition, the Starlite Gala has continually raised funds to make the objectives of the Starlite Foundation come true, an organisation that fights to improve the lives of the most disadvantaged people, channelling a significant part of its funds to projects supported by the Lagrimas y Favores Foundation, chaired by ‘Malaga’s son’- actor Antonio Banderas.