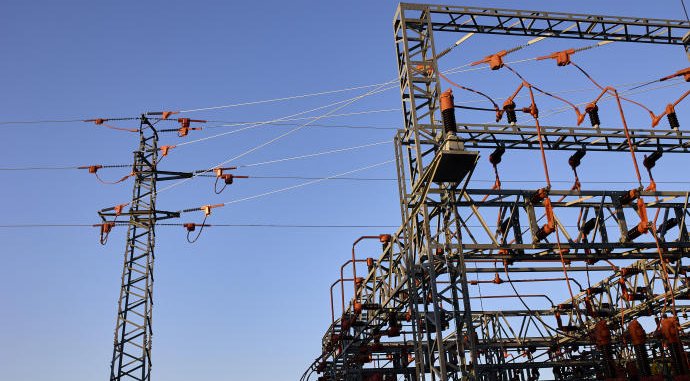 Electricity price in Spain hits a new historical high in September at €154 per MWh on Monday, September 13.

The average price of electricity in the wholesale market or ‘pool’ as it is called, starts the week with a new record, at €154.16 per megawatt/hour (MWh), which is above what was reached last Friday, at €152.32 per MWh.

From today, Monday, September 13, it is almost 7% more expensive than yesterday, when it reached the highest price for a Sunday since records began (€144.18), and almost four times more than the same Monday of 2020, in which was paid at €43.49 per MWh.

The first two weeks of September already have the record of having the highest prices ever seen in the wholesale market.

Prices continue to break all records

In August, and during the peak of the heatwave, the price was setting one new record after another, causing the average price of the month to reach 106 euros / MWh, the most expensive in history, followed by July, which already set another record, with a price of 92.4 euros.

Given these new historical records, the Council of Ministers is expected to take measures to fulfil Spanish PM Pedro Sánchez’s promise: that this year the electricity bill will not be more than in 2018.

The package of measures that the executive is preparing includes new tax cuts. Among the proposals is a way of reducing to a minimum the tax on power generation, which accounts for just over 5% of the electricity bill of domestic consumers.

Everything so far rumoured by government ministers also indicates that the VAT reduction from 21 to 10% that has been in force since June will be extended for at least another quarter.

Beyond the purely fiscal measures, the Council of Ministers could revise the regulated PVPC tariff so that it is not so exposed to so many fluctuations in the wholesale market, or force large electricity companies to auction energy between consumers and industrial users.