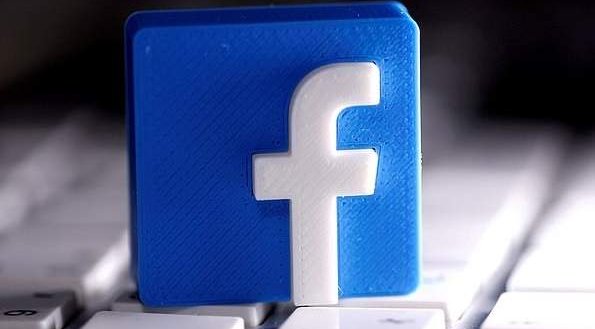 Facebook has a secret program in place that allows 5.8 million celebrities and other highly effective individuals to bypass the social community’s personal rules, according to a new bombshell report.

A former Facebook employee said in a memo that the company “routinely makes exceptions for powerful actors.”

The Silicon Valley’s program referred to as ‘XCheck’ or ‘cross-verify,’ created a so-called ‘whitelist’ of celebrities who are immune and shielded from enforcement, revealed the report from The Wall Street Journal.

But as The Journal reported, the software- XCheck- has led to a string of other problems.

When users are added to it, it’s more difficult for moderators to take action against them, like with Neymar, who posted his WhatsApp communication with a woman who accused him of rape to his Facebook and Instagram accounts. The screenshots showed her name and nude photos of her.

Facebook acknowledged XCheck and its downfalls years ago and told the Journal that it’s trying to terminate its whitelisting practice. Company documents also show Facebook’s intention to eradicate the system — a product manager proposed a plan to stop allowing Facebook employees to add new users to XCheck as a solution.

Some of the company documents will be handed over to the Securities and Exchange Commission and Congress, with that person requesting federal whistleblower protection, per the WSJ.

Zuckerberg has long touted one of his signature taglines: that Facebook’s leaders don’t want the platform to be the “arbiters of truth” or to decide what is true or false and then leave up or remove content accordingly.