Get Back to the Benidorm Palace this October for Beatlemania 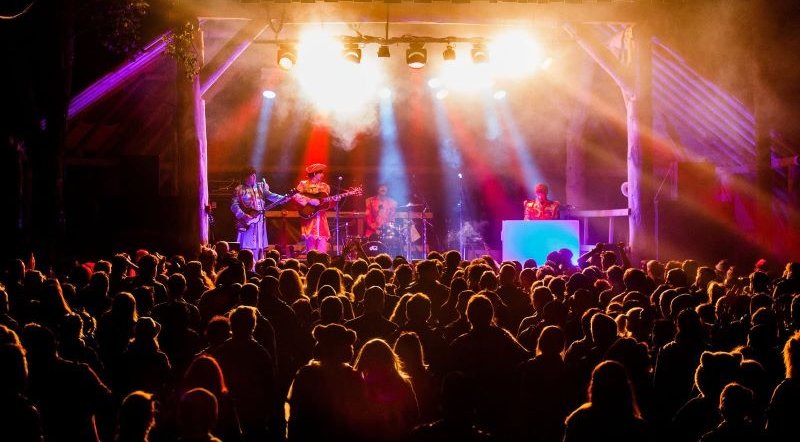 GET BACK to the Benidorm Palace this October for Beatlemania as thanks to a trick of fate, it will welcome the first visit to Spain of The Magic of the Beatles show.
Having had to close for so long due to the pandemic, there has been a very careful return to opening with the new spectacular show Terra just running on Friday and Saturday nights since June.
There has been a long tradition of special concerts on a Sunday night at the Benidorm Palace and the first was due to feature the three Simmons Brothers performing their Jive Talkin’ tribute to the Bee Gees but for various reasons they had to postpone until next May.
This left owner Cristina Climent in something of a quandary as she had suddenly lost her first booking for the Sunday events but as she explains, “It turned out to be a piece of good luck as I have always wanted to bring The Magic of the Beatles show to Benidorm but they have always been fully booked.
“This time however, to my amazement and great pleasure, Beatlemania, the band that performs this spectacular show, was free for that night only and they will be flying over to perform and then fly straight back to the UK for a gig the following night.”
The number of guests that can be accommodated is much lower than in pre-pandemic days and the management of Benidorm Palace has made a conscious decision to even reduce the number of people who can have a table in order to ensure more than the minimum social distancing requirement.
This means that tickets which €30 or €38 (to include fish and chips or chicken and chips) are already selling fast so reservations are strongly recommend and are available from the Benidorm Palace box office or by calling 965 851 660 and you can ‘table dance’ even if you can’t hit the dance floor.


Knowing that Euro Weekly News readers are always interested to learn more about important musical events such as this, especially as they have been starved of live music for so long, we contacted Clarke Gilmour who plays John Lennon.
Clarke is particularly well placed to be involved with a Beatles tribute as not only did his father portray Paul McCartney on the TV show Stars in their Eyes, but Clarke, a true Liverpudlian, is during the day a performer and organiser at the Cavern Club, former home of the Beatles.
He is delighted to be on the road again as so many people have missed live music and the name of this latest tour is appropriately enough Get Back which is selling out across the UK at the moment.
“This show covers the entire life of the Fab Four and is performed in four parts, the first two cover the beginnings and the studio years of the band and then the second two see the Beatles during their psychedelic period and the final years leading up to Let it Be.”

The four musicians dress to fit each part of the story and use instruments which the Beatles used to play on stage, so it’s quite a performance lasting around two hours with a break and they promise that the majority of everyone’s favourite numbers will be played.
Although the band has been around for some 30 years, there have been a number of changes of members and Clarke who has been a fan since the early days and a performer of their music in one form or another joined some six years ago and says “I have the perfect job, working in the Cavern by day and performing as John Lennon in the evening.
“I suspect that the only time I upset my father was by choosing to be rebellious John Lennon rather than Paul McCartney but I think he’s over that now.”
Not too many people know that the genesis of Strawberry Fields Forever was created in Almeria when Lennon came over to take part in the film How I won the War and he started to reminisce about fields of strawberries in his hometown.
Clarke flew to Almeria for the celebration of the 50th anniversary of filming and was pictured sitting on a bench next to a statue of Lennon which is in Almeria City.
To many, the Beatles were the finest pop/rock band of all time and here is a great chance to not only enjoy two hours of top music played by professionals but to also reminisce about the 60s and 70s.
Thank you for reading ‘Get Back to the Benidorm Palace this October for Beatlemania’ and remember that all articles produced by Euro Weekly News may be accessed free of charge.