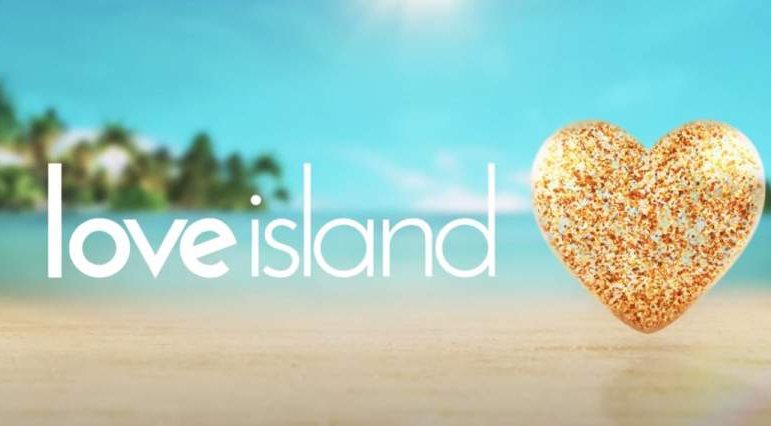 Love Island comes under fire from Jake Cornish. Jake has claimed that the show portrayed him as a pantomime villain in the 2021 season.
24-year-old Jake has hit out at the show and claims that it has portrayed him as someone who he is not. Speaking to the Mail Online Jake said: “There’s stuff I have spoken to Lib about on camera that hasn’t aired about how I was feeling.
“It isn’t nice I’ve been painted this way as a pantomime villain. It isn’t the nicest to come across as someone I’m not.
“They’ve got to make storylines but it isn’t nice when you’re on the back end. Liberty and I were big parts of the show; it was a way to make something out of it, which is a shame really. At the time I was like ‘what the hell?’”
Jake went on to add that: “I am okay. I am very thick skinned. I’ve had a lot of death threats but the only people I care about are those that want to support me.”
ITV have defended the TV show though and said that the Islanders are in control. An ITV spokesperson said: “The opinions they have, decisions they make and the relationships formed are completely within the control of the Islanders themselves.
“It is always our intention to produce a show that is a fair and accurate representation of life in the villa.”
In other TV news, Richard Madeley reveals furious wife Judy Finnigan blanked him for two days after he forgot to pack her clothes for their summer holiday in France.
This is not a blunder that most men would want to make, but Richard revealed on Good Morning Britain that he had managed to forget Judy’s clothes even though she had left him clear instructions.
Richard was hosting Good Morning Britain along with Susanna Reid, when Susanna asked him how his summer had gone.