New Covid test manufactured in Spain arrives on the market 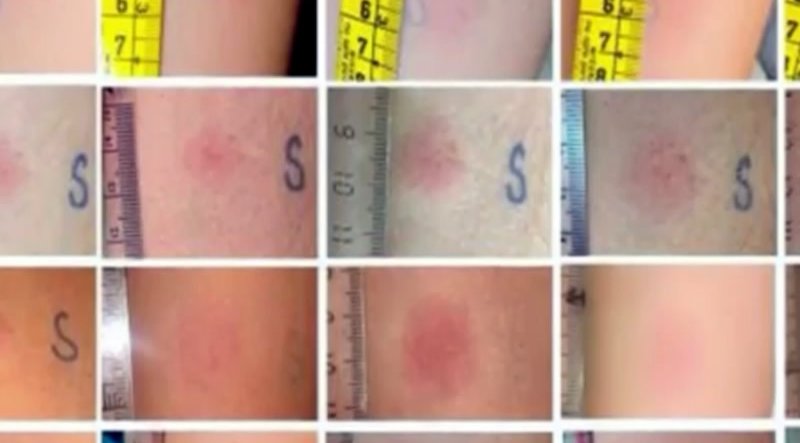 Immunologist Yvelise Barrios, and his team of researchers from the Hospital Universitario de Canarias in Tenerife, have created a new low-cost and easy-to-use test that offers information on a person’s immune response to Covid-19.

It is one thing to test if we have antibodies or not, but it is another to measure the neutralising capacity of the antibodies, as well as when the amount of antibodies generated after the vaccine or infection begins to decline, as has been seen to happen after six to seven months, it is necessary to look for ‘T cells’, which are the ones that activate memory B cells, the cells that generate a more stable immune response in the body.

Dr Barrios is also a member of the Spanish Society of Immunology (SEI), and, together with the allergist Victor Matheu, his team has presented the results of their new test that detects specific T lymphocytes for the Spike (S) protein of the new coronavirus.

As explained by the Canarian researchers, these tests are easy to perform, low-cost, and their reliability is practically 100 per cent, as shown by results obtained after tests carried out on immunocompetent health personnel from the Hospital Universitario de Canarias, who had passed the infection, and/or had been vaccinated with the two doses of Pfizer two weeks before.

Now, six months after vaccination, they are re-evaluating the test with the first test group, with tests also conducted on personnel vaccinated with Moderna, Janssen, AstraZeneca, and one person who received the Russian Sputnik vaccine, and now Barrios says they are waiting for the results to be published in a scientific journal.

As explained by the doctor, this new test involves a pinprick in the arm, through which “a part of the S protein of the coronavirus manufactured in the laboratory is inoculated into the body, without any harmful effect, and then, within one to three days, a small and localised reaction in the form of inflammation, redness, or a little swelling at the site of the puncture, will indicate that the T cells in the body are still “trained” to act against the coronavirus.

This test, in reality, is a ‘classic’, similar to the one for allergies, but modified to recognise SARS-CoV-2, “It is a delayed hypersensitivity reaction like the one used for tuberculin”, explained Dr Barrios, as reported by 20minutos.es.