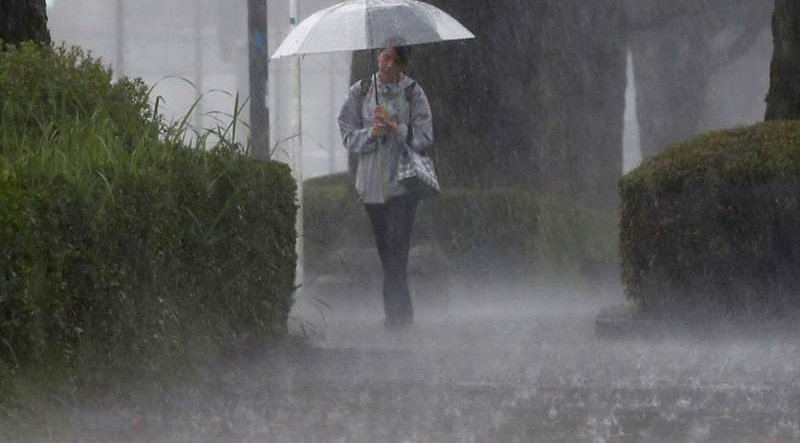 Aemet forecasts heavy rain thunderstorms and 50 K/m winds for Andalucia, Spain.
AEMET has warned of an Atlantic storm that headed towards the Spanish mainland on Monday, September 13, which will lead to abundant rainfall, accompanied by storms, combined with a noticeable drop in temperatures today, Tuesday, September 14.

The State Meteorological Agency‘s report says that the storms are more likely to occur in the western third and in the northeast of the region, and could be locally strong in the mountainous areas, especially in the Central part of the province and in the Pyrenees.

Aemet said it expected rainfall to start at four in the morning in the area of ​​the fire (where it rained all night), which could reach 10 litres per square metre, tapering off in the early afternoon.

The director of the Malaga Meteorological Center, José María Sánchez-Lauhlé, said he expected the rain to continue until at least Wednesday.

Read more:
This ‘welcome’ news comes after 1,366 residents of five of the six towns in Malaga evuated on Sunday by the Sierra Bermeja forest fire were able to return to their homes – all except those of Genalguacil – in a “prudent, staggered and progressive” manner, as announced the Minister of Sustainable Development of the Junta de Andalucía, Carmen Crespo.