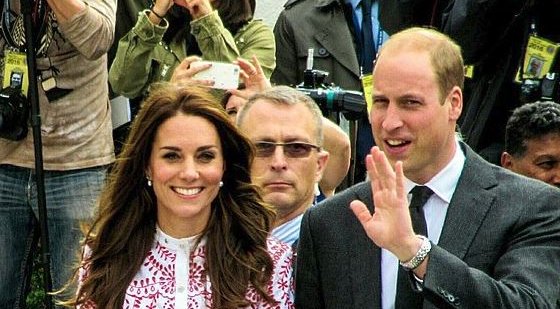 The Duchess of Cambridge is set to meet RAF crews and civilians involved in the Afghanistan airlifts, according to Kensington Palace.

On Wednesday the Duchess of Cambridge will meet both civilians and RAF crews who helped evacuate people from Afghanistan. Catherine is set to head to the RAF’s Brize Norton base on Wednesday to talk to those who were involved with Operation Pitting.

In August, Operation Pitting saw over 15,000 people successfully evacuated from Afghanistan’s Kabul. This included thousands of people who had applied for Arap (the Afghan Relocations and Assistance Policy).

Many refugees arrived at the Oxford-based RAF base where they were provided with essentials such as food, clothing and medical help. Children who had been evacuated were also provided with toys to make them feel more at home while their details were processed at the base.

During Operation Pitting the RAF work side-by-side with the army, local authorities, the Royal Navy and aid organisations in both the UK and Afghanistan. Every unit at the Brize Norton base was involved in the operation.

It is expected that the Duchess will meet both medics who helped treat evacuees and also RAF aircrew members. She will also meet both volunteers and civilians who helped set up the repatriation centre at the RAF base.

In other Afghanistan news, Afghan refugee in Spain speaks out against the Taliban. One journalist is still fighting the Taliban even though she had to flee her country and leave behind her husband and children.

Khadija Amin initially became a journalist in Afghanistan to “be the voice of women”. She spent many years helping women gain equality. She even worked in television until the Taliban took over again in August. As soon as they took power she was banned from continuing with her career on television.