Las Lagunas Theatre in Mijas to open its curtains again 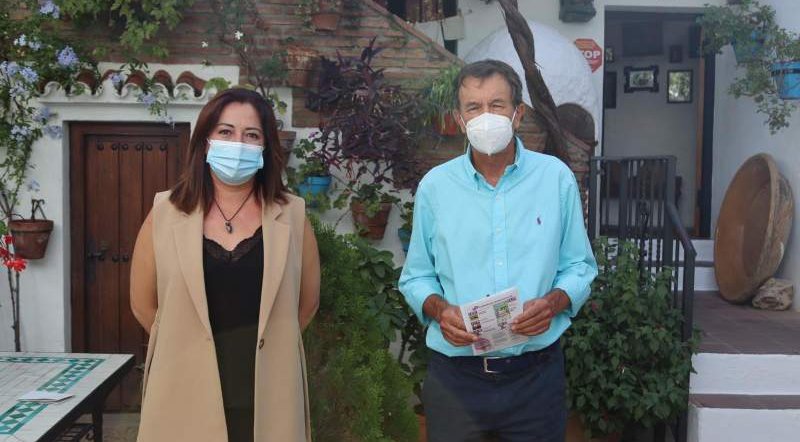 Las Lagunas Theatre in Mijas to open its curtains again

On September 18, the Las Lagunas Theatre in Mijas raises the curtain again after the summer break.

The Councilor for Culture, Veronica Ensberg, has announced that on September 18 the Las Lagunas Theatre raises the curtain again after the summer break, with a quarterly programme under its arm that brings together more than twenty proposals for all tastes.
“We will inaugurate the season in style, promoting poetic culture through the presentation of the book Poetas en Mijas next Saturday, September 18,” explained the mayor.
She announced that “we will resume the family programming with works such as ‘The Wizard of Oz and the Green Witch’, ‘The Lion King’, ‘Little Red Riding Hood’, and ‘Beauty and the Beast’. The little ones will also be very present in this quarter’s programming with the school theatre for the municipal centres”.
In total, more than twenty proposals make up the calendar of the Las Lagunas Theatre from September to December, where there will be laughter again from the hand of the Comedy Garage, Manolo Medina’s work of ‘The trunk of my memories’ and ‘Eight Andalucian surnames’.
The musical note will be by tributes such as that of Ocio Music to Bee Gees, Phil Collins, Abba, Rolling Stones or Elton John or the lyrical gala ‘A walk through the opera’.
In the programme, there is also space for dance with performances by the Ana Maria Tineo Academy, Christmas shows by the workshops of the Popular University and the ninth edition of the ‘Photofestival’, which will bring together national photographers at the Las Lagunas Theatre and international.
Among the novelties of this new start will be the first Mountain Film Festival: “This is an initiative that we are going to launch for the first time this year in tribute to Juan Gomez Alarcon.
“We will enjoy conferences, routes and many other surprises on weekends from October 22 to 24 and from October 29 to 31”, detailed Ensberg, who starts the new season “with great enthusiasm, although always with caution, maintaining all security measures, so that culture remains safe”.
You can check the complete schedule as well as more information about ticket sales on the Facebook profile of Teatro Las Lagunas or by sending an email to [email protected] with the text “I do”, which will allow you to receive updated information on the programming and future news of these facilities.