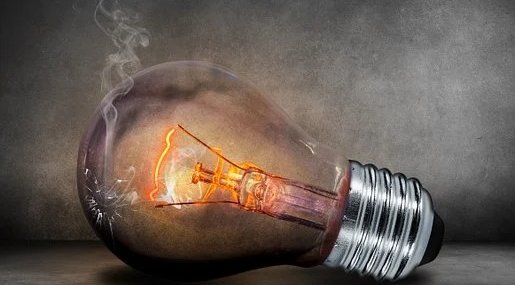 The price of electricity in Spain and Portugal skyrockets again. Credit: Pixabay

The government has now put forward proposals to lower the price of electricity by reducing taxation. It is hoped that this will protect the most vulnerable people.

The Spanish Prime Minister, Pedro Sanchez, has announced some fiscal measures which will see the price of electricity reduced. He also aims to tackle gas prices before this too becomes an issue over winter.

Sanchez has announced that not only will the reduction in IVA from 21% to 10% be maintained but also that the electricity tax will be reduced. He aims to reduce electricity tax from its current 5.11% to 0.5%, which is the minimum required by EU legislation.

“The reduction of VAT to 10% in 2022 will be maintained and the suspension of the tax on electricity generation (the IVPEE, Tax on the value of electricity production) will be extended until the end of the year, which means 7% less revenue,” said Sanchez.

Sanchez also added that: “we must make a distinction between the price of energy and the structural reform plan with renewable energy sources. We have to protect the most vulnerable consumers and we have to reduce some taxes”.

The Prime Minister also seems to have declared war on electricity companies and their profits. “I don’t think it’s appropriate for large energy companies to make extraordinary profits at the expense of citizens”, commented Sanchez.

An added that “we are going to take these profits and redirect them to consumers to reduce the gas bill and, with this measure, also the electricity bill”.

“They can afford it”.

One EWN reader said: “I cannot wait to see electricity prices drop, they have been worrying me for some time”.