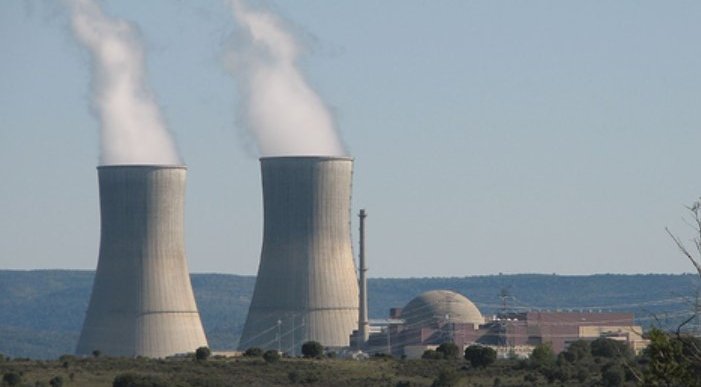 The Spanish Nuclear Industry Forum has expressed today, Tuesday, September 14, its rejection of the bill on the remuneration of CO2 not emitted from the electricity market and the Royal Decree-Law approved by the Council of Ministers earlier today, designed to reduce the price of electricity, claiming that its application could result in, “the cessation of the activity of the entire nuclear park”.

This bill that the Government presented today in the Council of Ministers, contains a battery of measures to combat the continuous increases in the price of electricity, and aims to lower the bill by an average of 30 per cent per month until the end of the year,

In a statement, the nuclear companies maintained that these measures “go even further into penalising nuclear power generation”, and asked that, if the bill is approved, it not be applied retroactively.

Once the price of CO2 has been reduced, for this sector, the real sale price of nuclear power generation should remain at around €57 or €60 euros/MWh, taking into account the current tax level.

Ignacio Araluce, the president of the Nuclear Forum stressed that the Spanish nuclear park is under “excessive fiscal pressure”, which together with the new measures of the Executive, can lead to the “economic-financial unviability” and the consequent, “early cessation of the activity”, while adding that the sector plans to make an investment of €3,000 million until the end of the operation of the nuclear park in 2035.

Mr Araluce stated that this early termination would cause “a disorderly closure of the nuclear generation, and the consequent loss of jobs and industrial fabric”, stating that in his opinion, if nuclear power plants are doomed to this situation, the country would have a greater dependence on foreign energy, and there will be an increase in price volatility in the wholesale market, which would prevent the fulfillment of the objectives of the Integrated National Energy Plan, and Climate 2021-2030 (PNIEC).

Today’s bill aims to reduce the price of CO2 for the remuneration of facilities that have been operating since before October 25, 2003, before the European Union (EU) established the market for CO2 emission rights, and nuclear plants have pointed out that they work with authorisations that are periodically renewed, some of them recently granted, and in accordance with the criteria for the allocation of emission rights established by the EU, as reported by laopiniondemalaga.es.