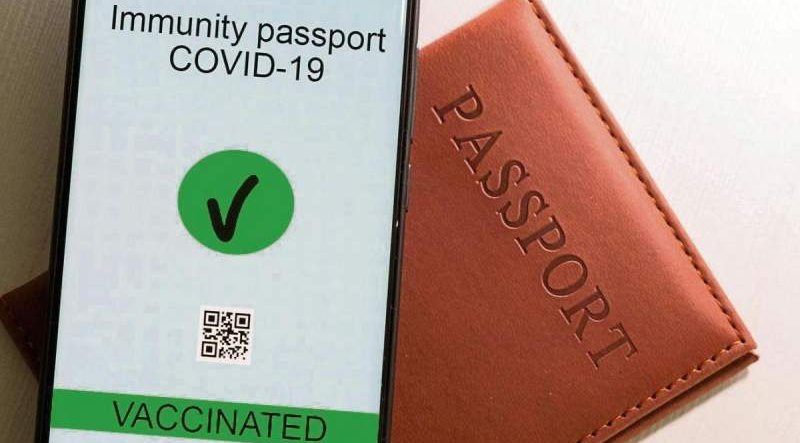 Covid passports given an expiration date

The Supreme Court in Galicia has authorised the use of covid passports to enter hotels and nightlife.

The Supreme Court in Spain has opened the door for the first time to use covid passports to prevent the unvaccinated from accessing public places, as has been done in much of the rest of Europe.

The high court, which considered the appeal from the Xunta de Galicia, made a ruling that could have enormous significance throughout the national territory.

Núñez Feijóo, President of the Xunta de Galicia, said that it is a “suitable, necessary and proportionate” measure to avoid contagion in the region.

The new law states that it is now obligatory to use a covid passport to be able to enter ‘enter certain leisure and catering establishments’.

Today’s ruling is surprising because until now the Supreme Court had refused to endorse the requirement of a passport as a safe-conduct to enter bars, restaurants, pubs or discotheques.

In August this year, the same court rejected a request from the Junta de Andalucía for a similar ruling.

However, the magistrates in this ruling, argued that this case was different because the Executive of Juanma Moreno did not justify the need for the measure that had been extended across the entire Andalucian territory in a “general way, applicable to the entire population and municipalities regardless of the incidence rate- not linked to health status and evolution ”.

Like the superiors of Galicia or Andalucia, the Supreme Court of other communities such as the Canary Islands or Cantabria ended up overturning the use of the vaccination certificate.

Faced with this situation, most of the communities this summer decided not to demand it at the doors of any establishment, taking into account the Supreme Court had also rejected using the so-called ‘green pass’ to enter sports centres.