The first authorised drug made with cannabidiol (CBD) arrives in Spain 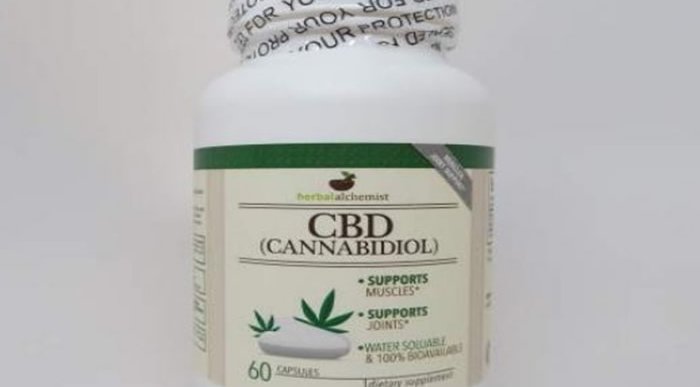 The first authorized drug made with cannabidiol arrives in Spain. image: us food and drug administration

The Ministry of Health has approved the use in Spain of the first drug made exclusively based on cannabidiol (CBD) – one of the components of the cannabis plant – after two years of clinical trials involving 714 people, and it is already used to treat patients suffering from two forms of epilepsy.

This new product – “Epidyolex” – was presented today, Tuesday, September 14, at a press conference held by the GW Pharmaceuticals laboratory, a world leader in cannabinoid-based drugs and now part of Jazz Pharmaceuticals, but the first drug this company has marketed in Spain.

Together with clobazam, the drug can be used for the treatment of seizures associated with Lennox-Gastault syndrome (LGS), and Dravet syndrome (DS), and will be dispensed in a hospital pharmacy.

Its approval is based on the results of four randomised, placebo-controlled, phase III trials, using data from more than 714 patients in whom this drug produced improvements, with the most common side effects being drowsiness, instability, or diarrhea, common to the rest of the medicines to treat this disease, but something that can be controlled by adjusting the doses.

Lennox-Gastaut (LGS) and Dravet (SD) syndromes are two rare forms of epilepsy with high rates of morbidity and mortality, and pose a significant burden on families and caregivers, and many patients with LGS or DS have multiple seizures each day, putting them at constant risk for falls and injuries.

As explained by neurologist Vicente Villanueva, head of the Refractory Epilepsy Unit of the Hospital Universtiari i Politecnic La Fe de Valencia, the trials found a reduction of 40 per cent of the overall seizures in patients with Lennox-Gastaut syndrome, commenting, “As clinicians and researchers we are satisfied to have these new options”.

Antonio Gil-Nagel Rein, a neurologist, and director of the Epilepsy Program at the Ruber International Hospital in Madrid, stated that “the potential improvement of the quality of life in an area where the therapeutic options are very small, is good news. Access to a new drug with a novel and clinically proven mechanism of action is a reason for hope for patients and satisfaction for specialists”.

“Epidyolex” is an oral solution containing highly purified cannabidiol (CBD), it received approval from the European Commission in September 2019, making it the first cannabis-based prescription medicine derived from plants to receive this authorisation, as reported by 20minutos.es.