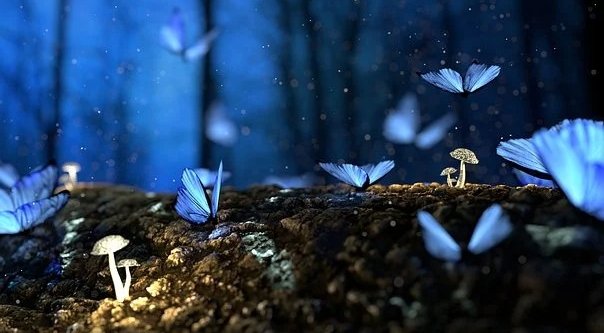 Butterflies released in Finland contained parasitic wasps, which shockingly had more wasps inside them.

Scientists set out to introduce a rare species onto the tiny island of Sottunga in the Aland archipelago. The scientists had hoped to study the population as it spread across the landscape but they did not realise that they were in fact releasing other species at the same time.

Some of the caterpillars which were released by the scientists contained a parasitic wasp called Hyposoter horticola. The wasp actually bursts out from inside the caterpillar before it can turn into a butterfly.

Inside these wasps there were smaller wasps which are considered to be a rare parasite. These wasps kill the “parent wasps” the same time as they kill the caterpillar.

Dr Anne Duplouy of the University of Helsinki was involved in the study and has spoken out to give a warning regarding the reintroduction of rare species.

“The reintroduction of endangered species comes from the heart, a good place, but we have a lot to learn about the species we are reintroducing and the habitat where we want to reintroduce them before we do so,” she said.

In other quirky news, drunk woman left mortified after checking inside her ‘clutch bag’ after a night out.

One woman was left mortified after she grabbed a lift home with her friend’s mum and the next morning she discovered her clutch bag was missing. She soon realised that she had been that drunk after the night out that she had managed to pick up the car’s logbook which was in a grey leather Nissan pouch.

The woman’s sister would not let her forget it, and sister Rebekka soon took to social media to post the blunder. She shared a photo of the logbook on Twitter which went viral.