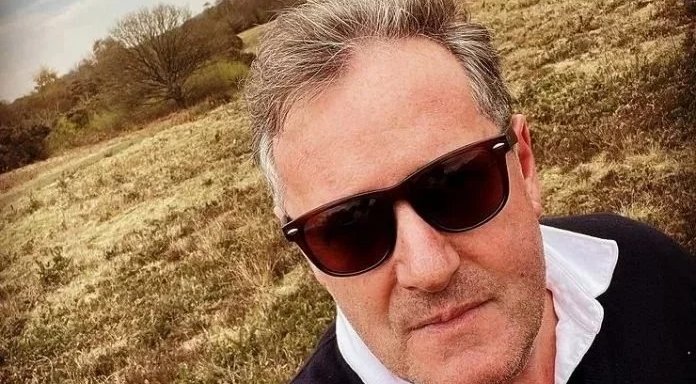 Piers Morgan brands Shamima Begum an ‘ISIS monster bride’ who should be left to rot. The former Good Morning Britain presenter has hit out at Shamima after she appeared on GMB.

Piers said that it was a good job that he was not the one interviewing her and that she “should never be allowed back to Britain”.

Shamima’s appearance on GMB was her first live TV interview, and it has caused much controversy. She begged the British public to forgive her, and claimed that she had made a mistake.

Piers took to Twitter and said: “Just as well I’m not interviewing this lying, snivelling, cold-hearted, self-serving ISIS bride monster or I’d have seriously lost my temper by now. Begum should never be allowed back to Britain. Let her rot in the terror bed she made for herself.”

Piers’ comments left his fans divided though. One fan said: “My thoughts exactly. I wish you were interviewing her. She needs someone like you to interview her.”

Another fan tweeted and said: “Omg I was just chundering to myself about if we ever needed @piersmorgan more we need him now. These questions are too gentle and it is uncomfortable to watch.”

One fan claimed that Piers cannot control his emotions and said: “And that is exactly why you’re becoming a less and less serious journalist. You can’t control your emotions and keep the story in focus – it has to be about you.”

Speaking to Susanna, Shamima tried to explain why people should forgive her.

Shamima said: “I made a mistake at a very young age, most young people don’t know what they want to do with their lives.

“I know it’s very hard for the British people to try and forgive me.”

Shamima claims that she was groomed. “I thought it was an Islamic community. I think yes I was groomed and taken advantage of,” said Shamima.

“The reason I came to Syria was not for any violent reasons, I did not want to hurt anyone in Syria or anywhere else in the world.”