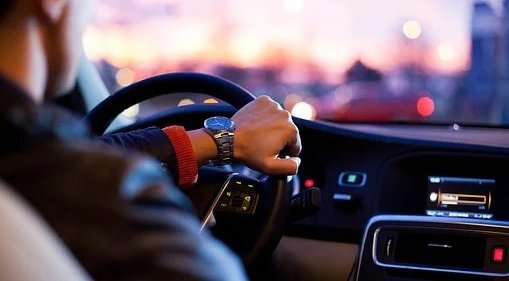 Over half of Spanish drivers will have to change their car before 2023. Credit: Pixabay

DGT launches campaign to monitor distracted drivers in Spain’s Malaga.
The Directorate General of Traffic (DGT) have launched the campaign today Thursday, September 16, and it will run until September 22. The campaign will focus on monitoring distracted drivers as this is the cause of 32 per cent of accidents which have casualties involved in the province. The campaign will be supported by the Traffic Group of the Guardia Civil and the numerous Local Police forces of the town councils in Malaga.
In the Malaga Province at the end of 2020 there was a staggering 1.2 million plus vehicles on the road. This new campaign will be launched on urban and interurban roads.
The government sub-delegate in Malaga, Javier Salas, hopes that the campaign will bring down the number of accidents and injuries. Salas said: “it is essential that drivers become aware that distracted driving is one of the main enemies on the road and causes accidents and family tragedies”.
In the Malaga Province a staggering 405 accidents happened between the start of January and the end of June this year, which involved casualties. A grand total of 130 of these accidents had distracted drivers as a contributing factor.
In other Spanish news, three out of four people in Spain are now fully vaccinated against the ongoing coronavirus pandemic.
According to the latest data which was published on Wednesday by the Ministry of Health three out of four people in Spain have now had both jabs of one of the multidose vaccines or a single dose of the Janssen vaccine.
It was only around 15 days ago that the government’s target of 70 per cent of the population being immunised was reached.  The Minister of Health, Carolina Darias, has said that this figure was a “tremendously relevant” figure.