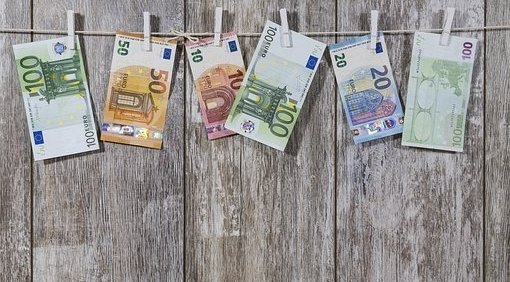 The chief colonel of the Maritime Service of the Guardia Civil, Miguel Salom Clotet along with Colonel Francisco Garcia Sanchez, the head of the Granada Command has visited the Port of Motril on the Granada coastline. They made the visit to learn first-hand all the details of the project which will involve an investment of €1.5 million.

The pair were met by Jose Garcia Fuentes, the president of the Motril Port Authority who took them through the project plans and how these plans will respond to the specific needs of the Guardia Civil. The building will also house the Maritime and Fiscal services too.

As part of a new project the premises will have meeting rooms, offices, changing rooms, toilets and a canteen along with many other facilities too. Solar panels will also be installed to make the new building environmentally friendly.

As reported by Europa Press, “the site, located next to the new National Police building on the Azucenas quay, has a surface area of 540 square metres and will have three floors. On completion of the work, the new barracks will be strategically located opposite the future control area of the regular maritime lines with North Africa.”

In other Spanish news, three out of four people in Spain are now fully vaccinated against the ongoing coronavirus pandemic.

According to the latest data which was published on Wednesday by the Ministry of Health three out of four people in Spain have now had both jabs of one of the multidose vaccines or a single dose of the Janssen vaccine.

It was only around 15 days ago that the government’s target of 70 per cent of the population being immunised was reached.  The Minister of Health, Carolina Darias, has said that this figure was a “tremendously relevant” figure.