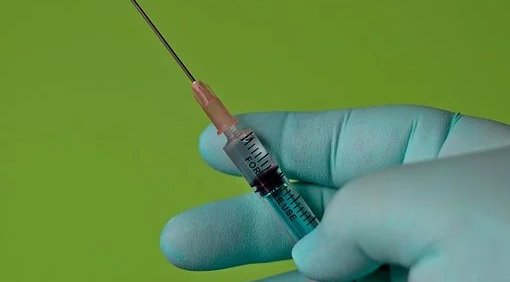 Spain considers giving a second dose to those vaccinated with the Janssen coronavirus vaccine.

Experts belonging to the vaccines committee, which is attached to the Ministry of health, are debating whether people who were vaccinated with the Janssen vaccine should be given a second dose.

According to data from the Ministry of health, nearly 2 million people across Spain have so far received the Janssen vaccine.

According to La Sexta, it has not yet been confirmed whether the debate has resulted in formal proposal which would go before Public Health Commission for further consultation.

It appears that the reason for the discussions on the booster vaccinations for Janssen come down to the fact that there has been an increasing number of outbreaks in prisons. At the last meeting of the vaccines committee it was discussed how contagions were increasing among prison inmates. This has been reported by both the autonomous communities and the prisons themselves.  Prisoners are one of the groups in Spain that were injected with the single dose Janssen jab.

As reported by La Sexta, “it should be remembered that decisions such as the increase in doses usually pass through the filter of the European Commission and the European Medicines Agency and, so far, they have not ruled on the need to inoculate a booster dose with Janssen.”

In other Spanish vaccine news, three out of four people in Spain are now fully vaccinated against the ongoing coronavirus pandemic.

According to the latest data which was published on Wednesday by the Ministry of Health three out of four people in Spain have now had both jabs of one of the multidose vaccines or a single dose of the Janssen vaccine.

It was only around 15 days ago that the government’s target of 70 per cent of the population being immunised was reached.  The Minister of Health, Carolina Darias, has said that this figure was a “tremendously relevant” figure.