Government and unions agree to raise the minimum wage by €15 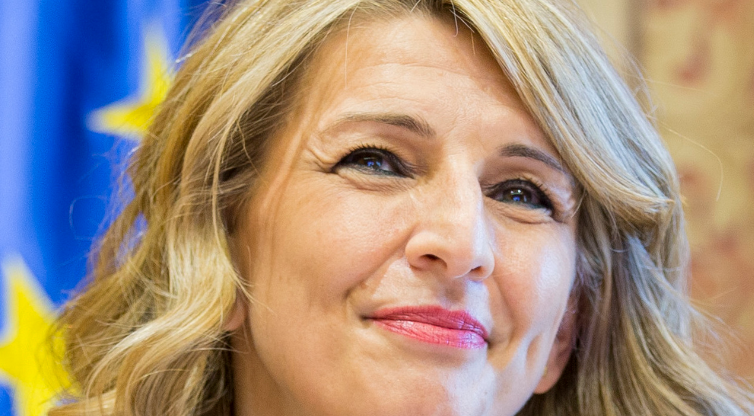 The Government and trade unions agreed yesterday, Thursday, September 16, to raise the minimum wage (SMI) by €15 a month.

The Government and trade unions UGT and CC.OO. agreed to raise the minimum wage (SMI) by €15 a month. This raise is in the middle of the range that is recommended by experts, which is between €12 to €19.

This increase will not have the backing of the business organisations CEOE and Cepyme who have rejected the increase repeatedly, claiming that the Spanish economy could be damaged in these early stages of recovery from the health pandemic.

However, UGT is positive about the agreement that has been reached, saying the increase: “takes place in a context of economic difficulty, of increase of the CPI and of the disproportionate increase of electricity, which totally and absolutely justify the increase of the SMI”. They are also going to continue to demand that the increase next year will set the minimum wage at €1,000.

Yolanda Díaz asked the employers to “return to the path of reunion”.

Díaz also criticised the attitude of the employers’ association during the negotiations: “The CEOE entered asking for zero and came out asking for zero, that is not negotiating,” she said.

“We have yielded all parties and I am sorry that before such a small increase has not accepted (…) not negotiate are red lines and borders. Neither the unions nor I were like that,” she stressed.

When asked about the disagreements, the Head of Labour Nadia Calviño said that the rise in SMI is: “a decision of the Government, whatever each one of us thinks.

“Within the Government, which is very large, we have different opinions and different tasks,” she added.

Calviño said that at the moment there was no agreement and that she intends to let the negotiations continue so that “in the next few days we take the decision that is the Government’s responsibility”.

However, unions would like this to speed up,  with a €35 rise in January 2022 which would reach the round figure of €1,000 minimum wage next year.