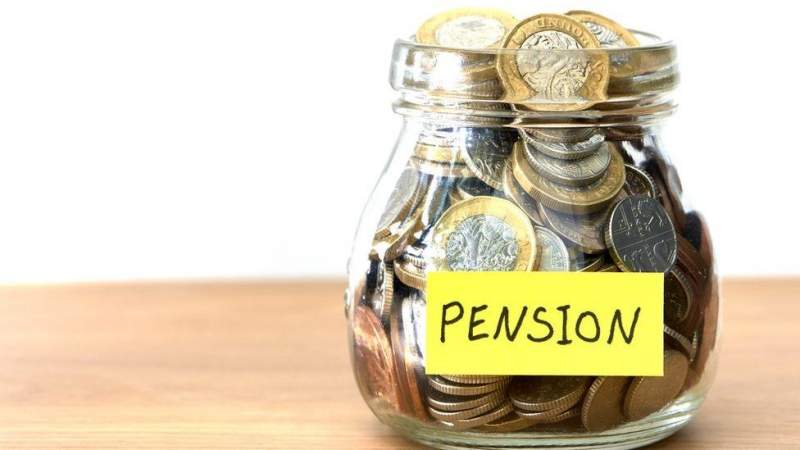 British expats in Spain are rejoicing at the news that state pension could rise by 8% in April 2022, the forecast is based on early economic indicators.

This increase – significantly higher than the 2.5% amount applied in April this year – would be due to the state pension rise being linked to the UK’s earnings growth. Wages have soared in the past few months as more people come off furlough and return to work.

Any rises to the state pension each year are set by the triple lock, which is a government policy that ensures the state pension will rise by either 2.5%, the rate of inflation or average wage growth (whichever is highest).

The Bank of England expects inflation to peak at 3% or more later this year, before falling closer to 2% next year.

That means earnings growth will almost certainly be the highest of the three this year, as the coronavirus has skewed wages since the onset of the pandemic more than 16 months ago. Millions of workers have been on a reduced wage through furlough as businesses scaled back during the various lockdowns.

But businesses are now opening up again, which has caused an unusual spike in wage growth as workers go back to full pay.

Official figures show average UK earnings grew by an annual 7.3% in the March to May period. The Office for Budget Responsibility (OBR) expects this to rise to 8% in the May-July quarter, the period used to determine the state pension rise.

Electricity and butane gas price rises have all affected the incomes of British ex-pats in Spain and news of the rise is welcomed.