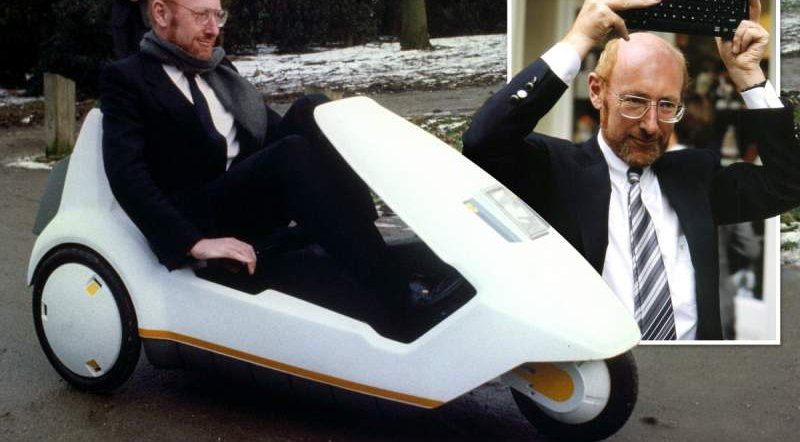 Home computer legend and pioneer Sir Clive Sinclair has died at the age of 81.

The tech industry has lost one of its best-known inventors, Sir Clive Sinclair died early on September 16th at 81 following a long illness.

He’s best known for his namesake company’s ZX computers, which thrived in the UK during the early 1980s — he succeeded in making home PCs accessible at a time when most models were still major expenses. A ZX Spectrum 16K, for instance, cost £125 where Apple launched the Apple II for $1,298 just a few years earlier.

Sinclair is also widely credited with having invented the first pocket calculator, the Sinclair Executive, in 1972. Texas Instruments’ first programmable calculator (the HP-65) didn’t arrive until 1974. He was an early pioneer of electric transportation, too, having developed the C5 electric tricycle in 1985.

Like many inventors, his projects didn’t always succeed. Sinclair’s computer business ran into trouble in 1984 with the ill-fated QL, and he sold the company to Amstrad in 1985. And while the C5 may have been decades ahead of its time, that didn’t translate to sales. Sinclairs’ vehicle business ran aground less than a year after the C5’s debut.

Sinclair’s legacy is clear, however. For many gamers and game developers, Sinclair’s computers represented a watershed moment. McGill University noted that many famous creators and studios, including Peter Molyneux, David Perry and Rare, cut their teeth on ZX Spectrums. Pocket calculators are still useful even in the smartphone era. And it’s safe to say EVs are here to stay, including open-air rides. There’s a real chance Sinclar’s work has affected the technology in your life, even if you’ve never touched one of his products.