I love a bit of caring customer service 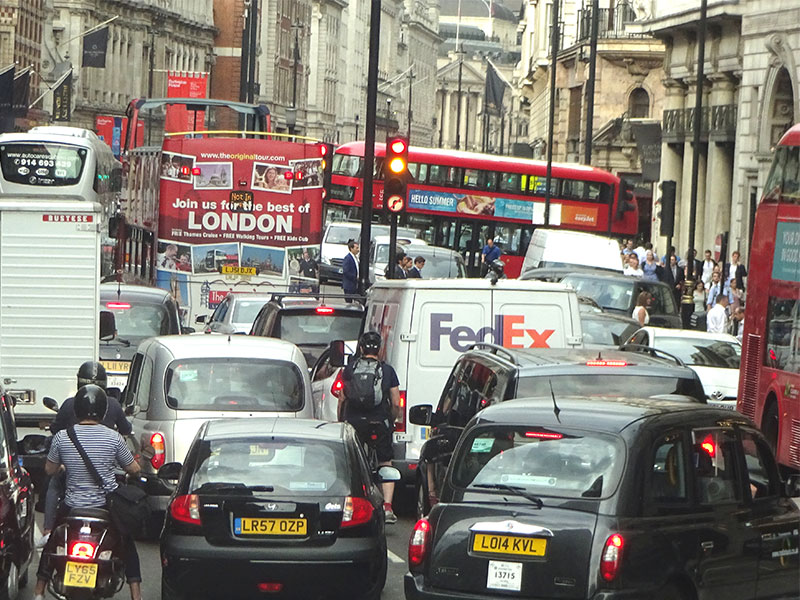 I’m back. It’s been a tough couple of months culminating in a short trip to England to see off Patti’s mum who, at the age of 94, sadly passed away a couple of weeks ago. I haven’t been to the UK for two years and haven’t lived there for 17 years and after this trip I won’t be rushing back anytime soon. It’s ridiculously expensive for everything. A coffee was £4 and a packet of ciggies £13! They also have some crazy charges for driving.

The ULEZ operates 24/7 with a £12.50 daily charge for vehicles that do not meet the required emissions standards that need to go into or cross the zone. This means if you drive every day, you would need to pay £4,550 annually. This isn’t even trying to get in and out of Central London; there is another charge for that. This is for popping out locally in the London suburbs. The government would never get away with that here.

Then there was the PCR testing nonsense. I had to have a test before I went which I’m fine with. Then you have to book a day two test – fine too – and day eight (unvaccinated only) and pay for them in advance and quarantine.

This is where it gets silly. Firstly, I’m not there for eight days so I only need the day two test, but you can’t book that on its own. You have to pay for the day eight one too. Then there is the grey area which is if you have the day two test and it’s negative can you use it to fly back to Spain less than 72 hours later?

We were only there for four days. I called the company that we booked the test with and spoke to someone in their customer service department and asked if they would credit the day eight test.

They weren’t interested and suggested I take it up with the government. I pointed out that I paid their company not the government and he said that wasn’t his problem and wasn’t prepared to discuss it anymore and that was that. I do love a bit of caring customer service. It’s an absolute con.

This company is taking thousands of people’s money for day eight tests which they are not using. So many people are going to the UK from Spain for less than a week and aren’t vaccinated for many health reasons but are unfairly being penalised.