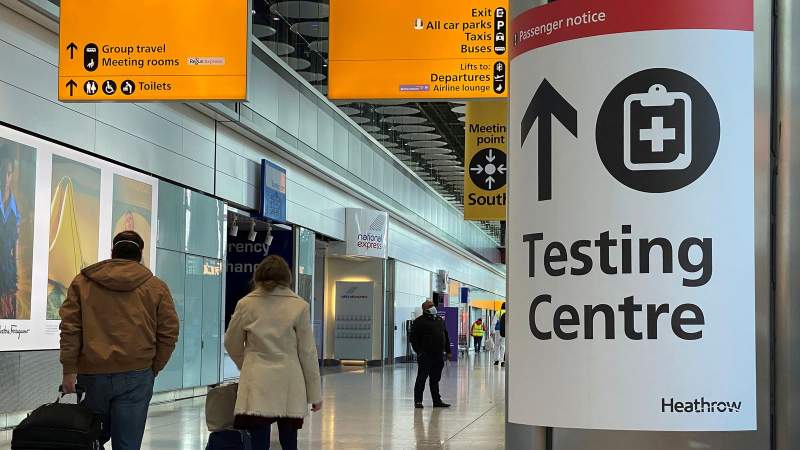 Under a major shake-up to be announced today by the UK government, the double-jabbed will no longer have to take costly PCR tests when they return from abroad, instead only needing to take a cheaper lateral flow test.

In what is being hailed as a major boost to the airline industry, the ‘pre-departure tests’ that travellers are forced to take before returning home are also likely to be scrapped- saving even more cash for travellers.

Changes to the controversial ‘traffic light’ rules – which will be cut to a two-tier ‘go’ and ‘no go’ system, are also expected.

However, those who are unvaccinated will face even tougher restrictions as they will likely have to quarantine on their return from all countries, even though on the ‘go’ list. Insiders hope the strategy will help to drive up vaccination rates in the country.

According to The Times, Turkey could be taken off the red list in time for the October half-term. Data expert Tim White said that as many as 12 countries could lose their red designation: Argentina, Bangladesh, Dominican Republic, Indonesia, Kenya, Maldives, Mexico, Pakistan, Peru, South Africa, Sri Lanka and Turkey.