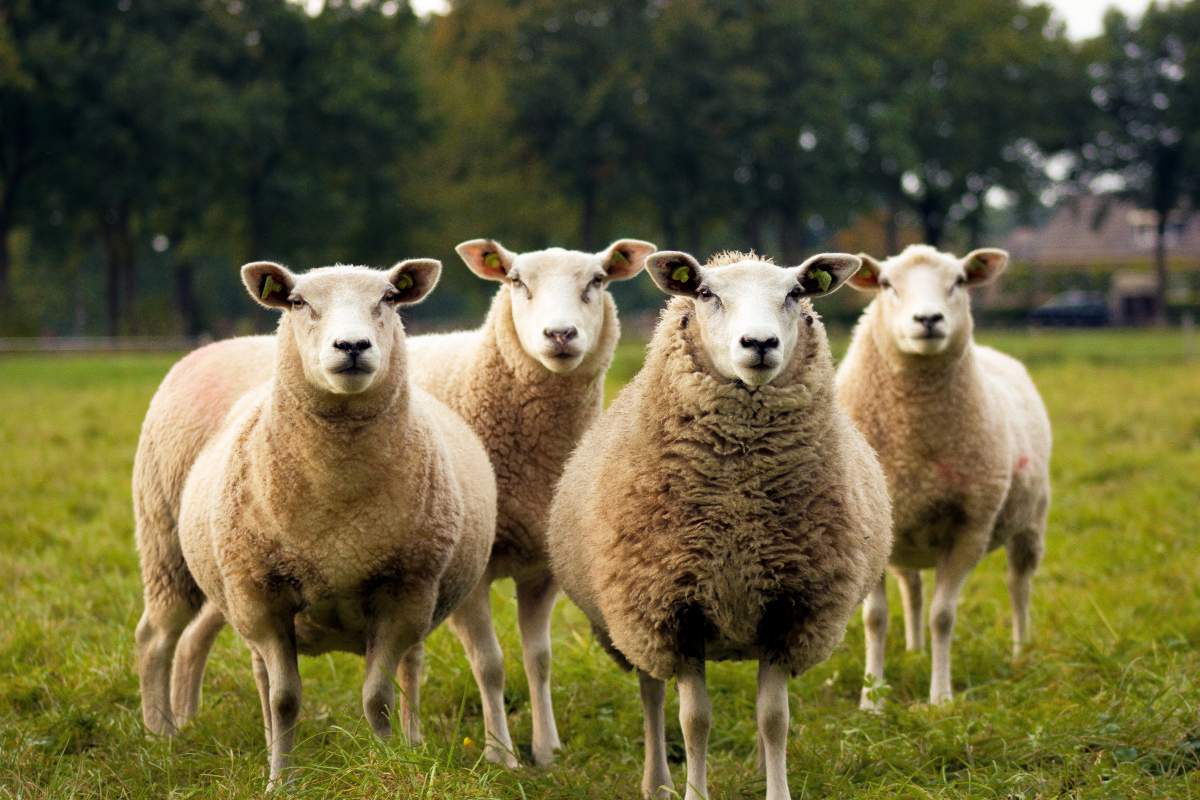 Reports suggest the UK could see products from gene-edited animals in supermarkets within five years. CREDIT: Photo by Judith Prins on Unsplash

Reports suggest the UK could see products from gene-edited animals in supermarkets within five years.

It has been suggested that the UK could see products from gene-edited animals on our supermarket shelves within five years. It was reported that the Government will respond to a consultation on the issue at the end of the month and intends to repeal inherited EU laws governing the use of this practice in England.

According to the RSPCA, gene editing could have potentially significant consequences for animal welfare. Chief Executive, Chris Sherwood, said: “This is extremely worrying news. We have serious concerns about gene editing and its implications for animals. The impact of altering an animal’s genetic material is very unpredictable and we simply do not know the long-term consequences. This means that there is a real risk of welfare problems being passed on to generations of animals.

The Government claims that gene editing could provide the answer to more sustainable and efficient farming, healthier food, reduced environmental impact, reduced disease and a reduction in reliance on antibiotics. All these issues are critically important but not enough is yet known about gene editing to suggest this is a solution to these issues.

This practice could result in creating a whole new set of welfare and ethical problems, with the risk of animals being pushed beyond their biological limits or the further intensification of farming systems. Pushing ahead with this at this stage also risks losing the trust and confidence of the public.

If the Government is about to allow this potentially harmful technology to be applied to farm animals, it conflicts with the ambitions of its ‘Animal Welfare Action Plan’ that was launched by Defra just this year.

We believe there are more ethical ways to solve these issues, such as reducing waste and improving stockmanship, ‘eat less, eat better’ – reducing our reliance on the consumption of animal products, and moving away from intensive farming.

Leaving the EU has provided an opportunity to set the highest standards of welfare and we feel that allowing gene editing would be a serious step backwards for welfare. It also calls into question British exports of food to the EU which has a strict ban on imports of gene-edited food.”

The current UK Government consultation on this issue proposes relaxing the rules on gene editing, which could see the production of gene-edited (GE) farm animals permitted in England, and GE products sold in Great Britain because they would no longer be defined as GMOs (Genetically Modified Organisms).

In Wales, the Welsh Government has not yet made any moves to permit gene-editing of farm animals – instead acknowledging “considerable debate in the scientific community” and favouring a precautionary approach based on science.

However, even if the Welsh Government does not allow the production of gene-edited foods, they would likely be unable to stop them appearing in shops in Wales due to new rules under the UK’s Internal Market Act.