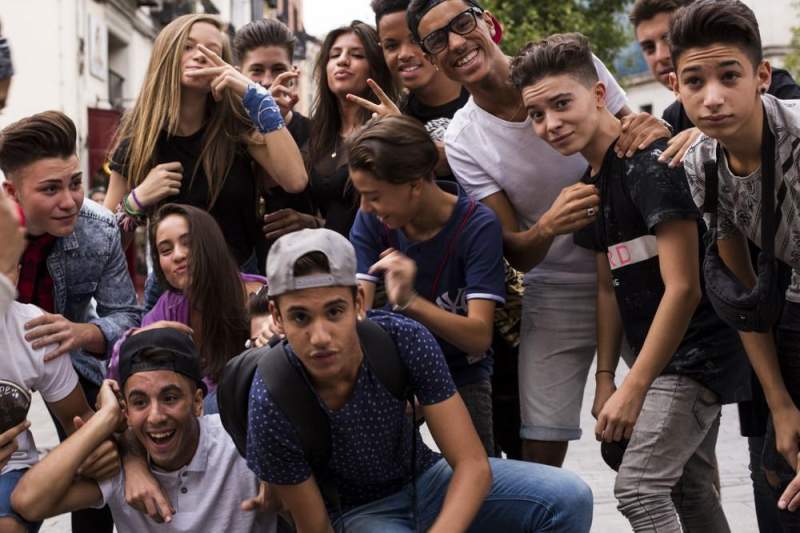 Spain has the second-highest percentage of young people in the EU who neither work nor study.

Spain is one of the European countries with the highest percentage of people between the ages of 18 and 24 who are neither at work, in education, or training. This group is known as NEETS or ninis in Spain, after the Spanish phrase ni estudia ni trabaja (no study or work).

A study carried out in 2020, revealed that a total of 19.9% of youths fell into this category. The Education at a Glance 2021 report, was presented on Thursday, September 16, by the Organisation for Economic Cooperation and Development (OCDE).

Italy takes first place with a higher share of young people who neither work nor study- 24.8%, while Greece, with 19.3%, came in third place.

According to education and employment experts, the coronavirus pandemic and its impact on education and the labour market may have contributed to why Spain has fallen so far behind other European countries, such as Germany, Norway and Sweden, where the percentage of NEETs is far less, standing at an average of 10%.

“The pandemic destroyed many of the jobs that young people can easily access without needing training, particularly in the services sector,” said Nacho Sequeira, the managing director of Fundación Exit (Exit Foundation), an organisation that soley is dedicated to helping vulnerable youngsters join the workforce.

“The labour market is very polarised. In it, there are highly trained people in sectors such as technology, while those in a more difficult situation are condemned to temporary work and to constantly losing their job. This has intensified with the pandemic,” he added.

Due to the pandemic, many youngsters and teenagers were forced to work from home. Problems with accessing the internet in some regions and rural areas of the country no doubt had a detrimental effect on their education.