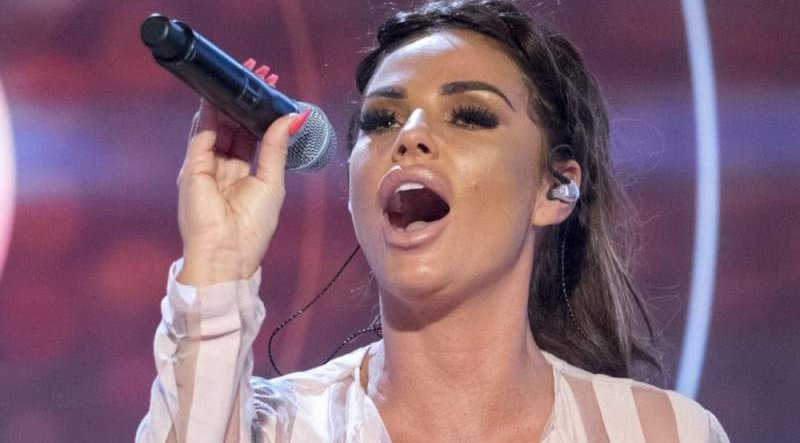 Katie Price has slammed claims she ‘has no talent’ after she shared a video of her singing A Whole New World from Aladdin.

Katie Price has fired back at music critics over claims she hasn’t got any talent by sharing a video of herself singing her 2006 cover version of A Whole New World from Disney’s Aladdin.

The former glamour model, 43, reposted the clip on her Instagram Stories on Friday, September 17. The video clip had originally been shared by an Instagram account called U Ok Hun?

In the clip, Katie can be seen singing A Whole New World from Aladdin, the track was released as a single in 2006 with her then-husband Peter Andre.

She starts off by singing the first few words of the song, before stopping to ask a producer why they were doing an echo effect on her microphone. “Why are you echoing it in my ear like that?” she asked. “I’ll try it again.”

Katie then managed to sing the complete first verse of the song before stopping abruptly. “There you go, have it!” she said triumphantly at the end of the clip.

The account shared it with the caption: “‘Katie Price has no talent’ oh yeah then please explain this. Haters Will Say It’s Auto-Tune,” she added, alongside a kiss and a smiley face emoji.

Katie and Peter released a cover of A Whole New World back in 2006, as part of their duet album. All proceeds from the album, titled A Whole New World, went to their chosen charities affiliated with the many health conditions of Katie’s eldest son Harvey.

The album debuted at #20 in the UK album chart and achieved platinum status, but critics said it sounded like “cats fighting” at the time.

Since then, Katie, who previously attempted to represent the UK at Eurovision in 2005, has desperately tried to relaunch her pop career.