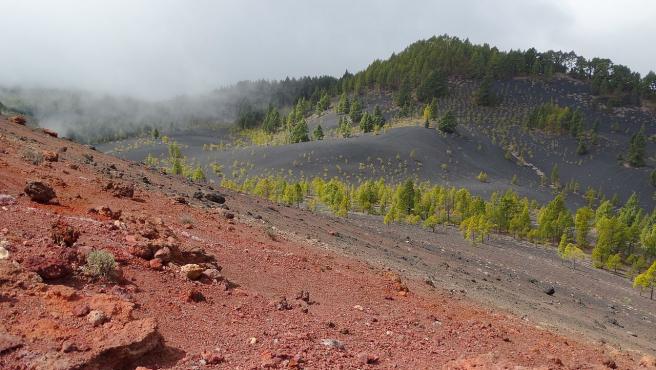 La Palma  has been hit by a 4.2 magnitude earthquake.

The Canary Islands Seismic Network, an automatic analysis system managed by the Volcanological Institute of the Canary Islands (Involcan), reported an earthquake on La Palma this Sunday, September 19, of 4.2 on the Richter scale, in the area of ​​the Cumbre Vieja volcano.

This new seismic swarm is the maximum magnitude observed so far since tremors began earlier this week. There have so far been no casualties reported due to the quake.

Involcan posted on its Facebook page, that the earthquake was registered at 11:16 am and was located at a very shallow depth. The National Geographic Institute (IGN) also registered the same tremor, although its monitoring table shows a slightly lower magnitude of 3.8 on the Richter scale.

In recent years, the Cumbre Vieja volcano has sent out ten seismic swarms, including the one that began this past Saturday (1 in 2017, 1 in 2018, 5 in 2020 and 3 in 2021). The earthquakes in the latter swarm are shallower than in previous seismic swarms, where the depth ranged between 20 and 30 km.

The current seismic swarm represents a significant change in the activity of the Cumbre Vieja volcano and is related to a magmatic intrusion process under the island of La Palma.

Involcan warns that it cannot be ruled out that the seismicity felt in the coming days will intensify, depending on the evolution of the activity.

The Cabildo de La Palma (Island Council of Las Palma) has today closed all forest tracks and trails and tracks, and suspensed all small game hunting in the municipalities affected most by the volcanic risk alert.