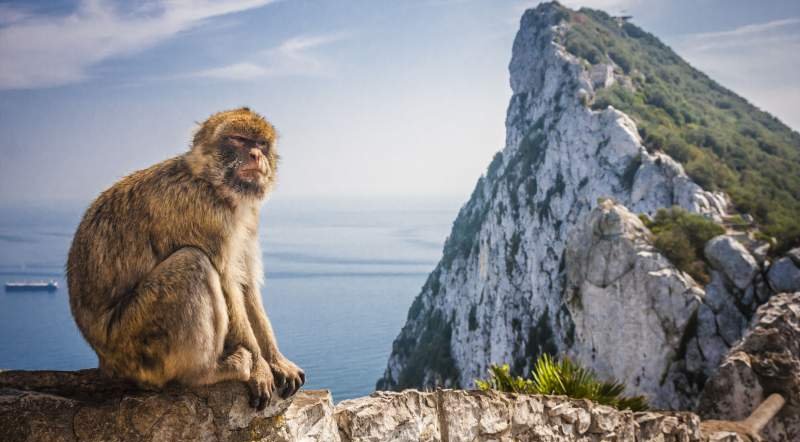 A Post-Brexit Gibraltar treaty is being delayed despite a push in proceedings from the Spain Government.

The UK’s Brexit intentions were made public five years ago and this also signalled Gibraltar’s wish to leave the European Union (EU). However, after all this time, the region is still waiting for an international treaty that will ensure shared prosperity on both sides of the border.

Spain’s new Foreign Minister, José Manuel Albares, said that he considers the matter “a priority,” but there is still no proof of when the negotiation of that long-awaited agreement will begin. Numerous delays mean that Gibrexit is now stuck in technical talks between the 27 other countries that make up the bloc.

Nine months after the exit from the Rock came into effect, Gibraltar once again assumed the role of a collateral victim of the tensions between the United Kingdom and the EU.

When the then Foreign Minister, Arancha González Laya, announced on New Year’s Eve 2020 that she had reached an agreement in principle with the British Government that would be the foundation of a future treaty on the Rock, she estimated that it could materialise in six months.

In an attempt to accelerate a process, Albares has asked Brussels eurocrats to speed up negotiations.

In a recent meeting with Anže Logar, his Slovenian counterpart (Slovakia currently holds the six-month rotating presidency of the Council), the Spanish Foreign Minister asked him to hurry to resolve the internal talks that currently do not allow the representatives of the Commission Europe and the United Kingdom sit down to talk about Gibraltar.

“I have expressed to my colleague my wish that the presidency press for the approval of the mandate to negotiate an agreement between the EU and the United Kingdom on Gibraltar, so that it is adopted as soon as possible,” said Albares.

On July 20, a month after the date on which Spain believed the agreements would work, the College of Commissioners adopted a proposal for negotiating directives for an eventual agreement between the EU and the United Kingdom on Gibraltar.

On December 24, the 27 bloc countries and the United Kingdom reached a compromise on the agreements that regulate relations between both parties after Brexit. In accordance with the request by Spain, the Gibraltarian territory was outside the scope of these agreements and the EU confirmed that any future agreement with the British Government regarding the Rock would require the prior consent of the Spanish Executive.

“It has been a real pleasure working with Dominic in his time as Foreign Secretary. He has been a real support for Gibraltar and our position in the negotiations leading up to the New Year’s Eve Agreement and on all Brexit matters.

“He has also been crucial support in the face of COVID, from working on the supply of life-saving vaccines and guaranteeing the £ 500 million loan. I wanted to express the full gratitude of the people and the Government of Gibraltar for their work in partnership with us.

“In addition, I have thanked Liz for her support to date as Secretary for International Trade, who is already delivering trade agreements for Gibraltar, and I look forward to continuing to work with her in negotiating the UK / EU Treaty on Gibraltar’s future relationship with the EU. I am sure that we will work well together.”